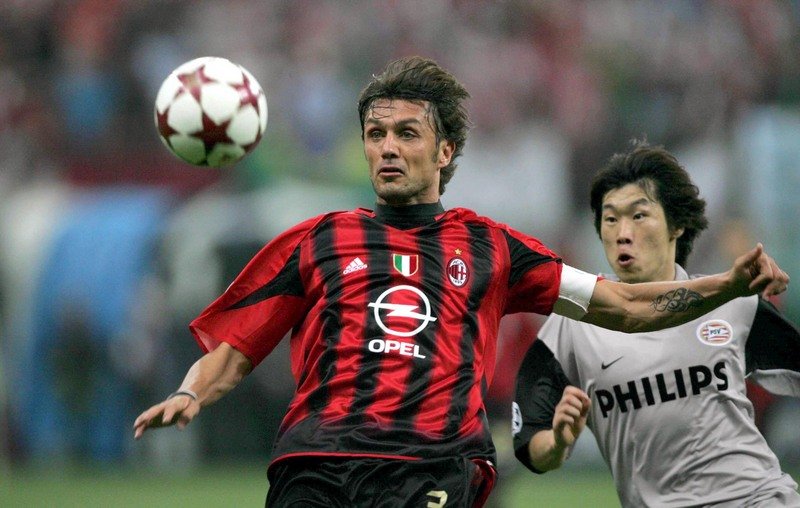 Sir Alex Ferguson has revealed that he missed out on signing AC Milan legend Paolo Maldini during his illustrious managerial career at Manchester United.

The 75-year-old, who won 13 Premier League titles, five FA Cups and two UEFA Champions League crowns during his remarkable success at Old Trafford, was speaking in New York to promote The Red Devils’ pre-season tour to the USA.

He said, via Manchester Evening News, “I did try [to sign Maldini] but when I met his father he was quite formidable, I got a shake of the head.

“He said, ‘My grandfather is Milan, my father is, I am Milan, my sons are Milan. Forget it’.”

Former centre-half Maldini, 48, spent his entire career with the Serie A giants, going on to lift seven league titles and five Champions League crowns, among much more, before announcing his retirement in 2009 after making more than 900 appearances for his beloved club.