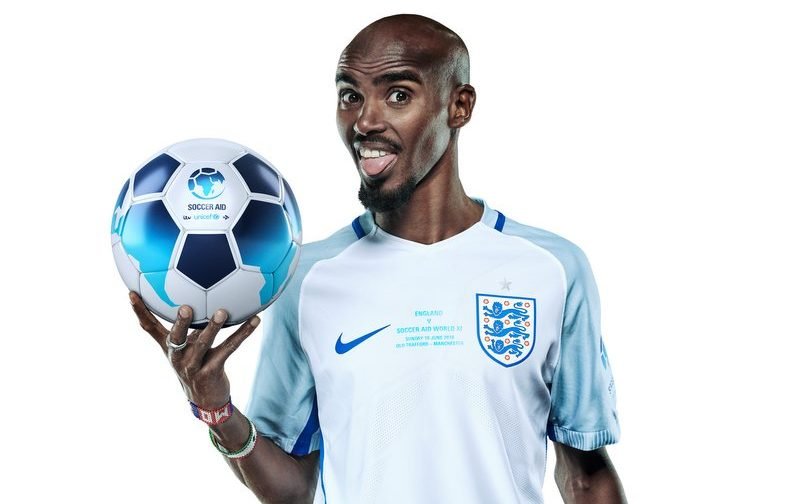 Sir Mo Farah has today announced he will play for England in this year’s eagerly anticipated 2018 Soccer Aid for Unicef match on ITV.

Set to take centre stage at Manchester United’s Old Trafford on Sunday June 10, four-time Olympic champion Farah will play for his home nation and be on the opposing side of his good friend, and fellow Olympian, Usain Bolt.

Rumours of when Mo and Usain would go ‘head-to-head’ have been rife ever since the pair, who are close friends, both took part in their final major T&F championships towards the end of last year.

England’s Farah said, “When I got the call from Robbie [Williams] to play for the England side at the Soccer Aid for Unicef match, I immediately said yes!

“Everyone knows that I’m absolutely mad about football and to top it off, this event is for such a good cause and helping children around the world makes it something I definitely want to support.

“My instant ‘yes’ was even easier in the knowledge that I would finally be going head-to-head with my friend Usain Bolt.

“People have long suggested we should compete against each other, so on Sunday 10th June at Old Trafford, you will see us trade our spikes for boots.” 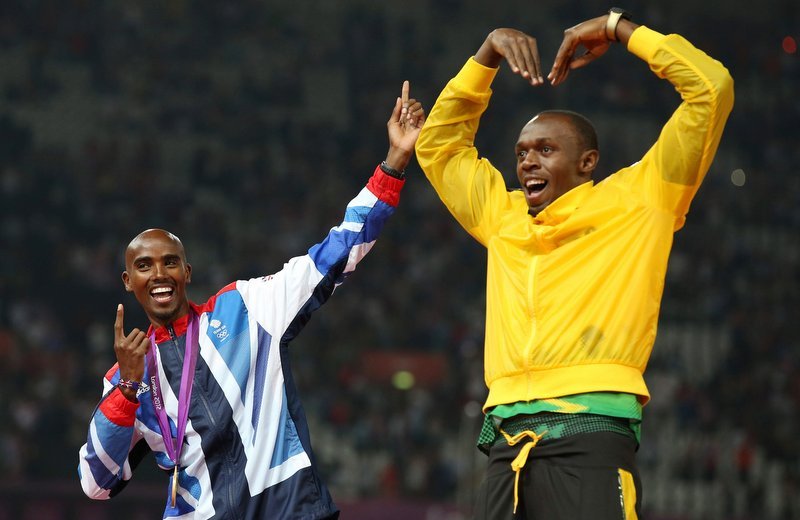 The 34-year-old added, “Usain has the speed but I have the stamina so we’ll see who comes out on top at the end of 90 mins!

“It’s going to be a brilliant day and hopefully we’ll get to see some Mo-bots as the goals go in for the England Team! Let’s go!”

Over the coming weeks, the England vs Soccer Aid World XI rivalry is set to intensify further, with some of football’s biggest legends and celebrities set to join both Sir Mo Farah and Usain Bolt in the growing line-ups.

With two Olympians now confirmed to be on the pitch, this year’s Soccer Aid for Unicef match is going to be a game like no other. 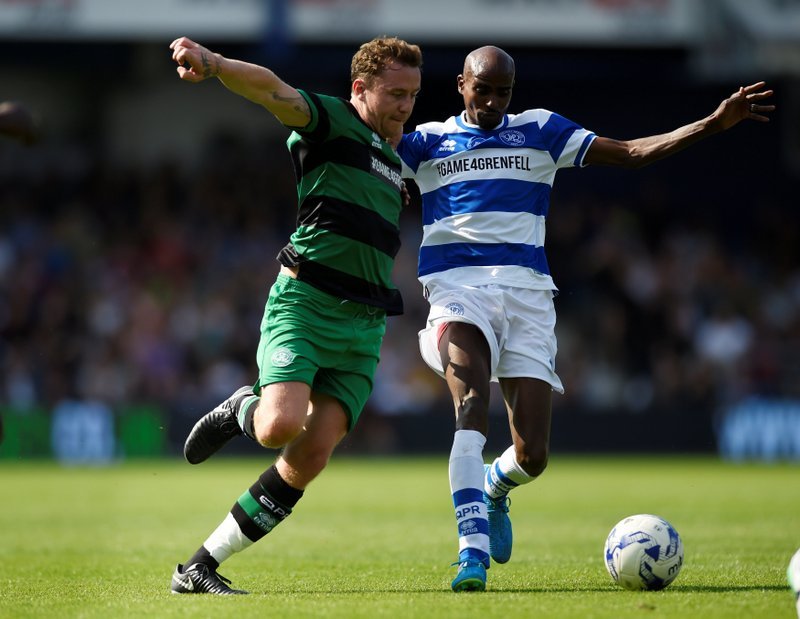 Farah featured in the Game4Grenfell charity football match back in September 2017.