Six of the Best: Players to feature for both Middlesbrough and Hull City 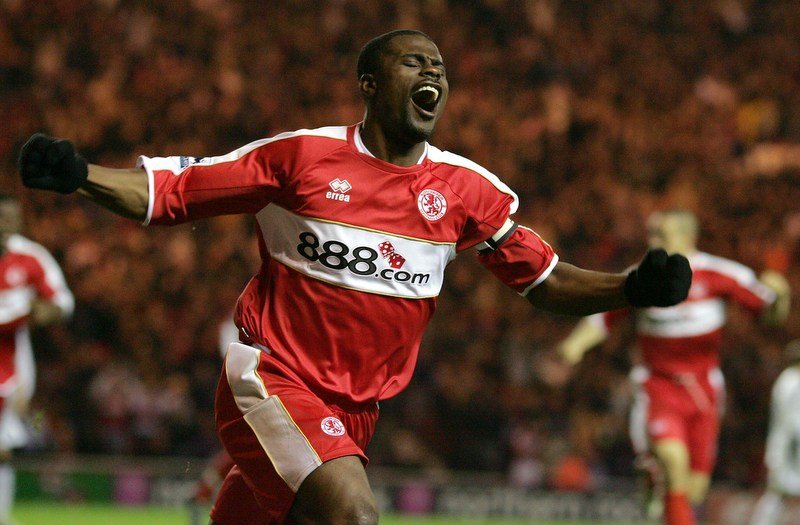 Monday Night Football sees fellow newly promoted Middlesbrough and Hull City go head-to-head in the Premier League at the Riverside Stadium tonight, with both sides desperate to kick-start their December with all three points.

The hosts, who drew 2-2 against defending league champions Leicester City last time out, are looking for just their third league victory so far this season.

Meanwhile the visitors, who have tasted defeat in seven of their last nine league outings, lie one point adrift of safety in the top-flight’s bottom three ahead of kick-off.

So, with just a point separating each team prior to 8:00pm, tonight’s clash offers a golden opportunity to pull away from the drop zone and inflict further relegation fears on their opponents.

But ahead of tonight’s kick-off, Shoot! thought it would be handy to look back and pick out six of the best players who have featured for both Middlesbrough and Hull City, including stars that could feature against their former club later this evening…