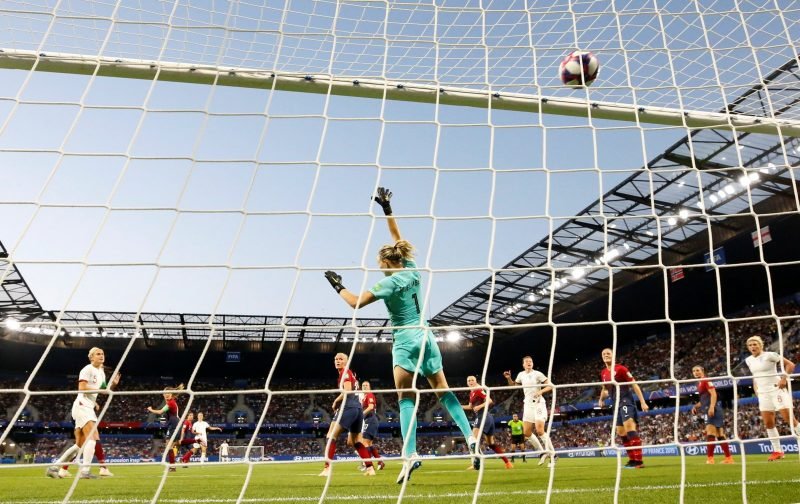 This time round we’ve picked out Lucy Bronze’s bullet of a strike in England’s 3-0 Women’s Word Cup quarter-final win against Norway on Thursday.

The right-back, who is solid defensively but also offers so much in attack, has been a key player for the Lionesses since making her full international debut in 2013 against Japan.

Now with 73 caps to her name, the 27-year-old is playing at her second World Cup after excelling in Canada four years ago to help England claim a best-ever third-placed finish.

This time in France – the country she plays her club football in for an all conquering Lyon side – the Northumberland-born player has again been one of the stars of the competition. 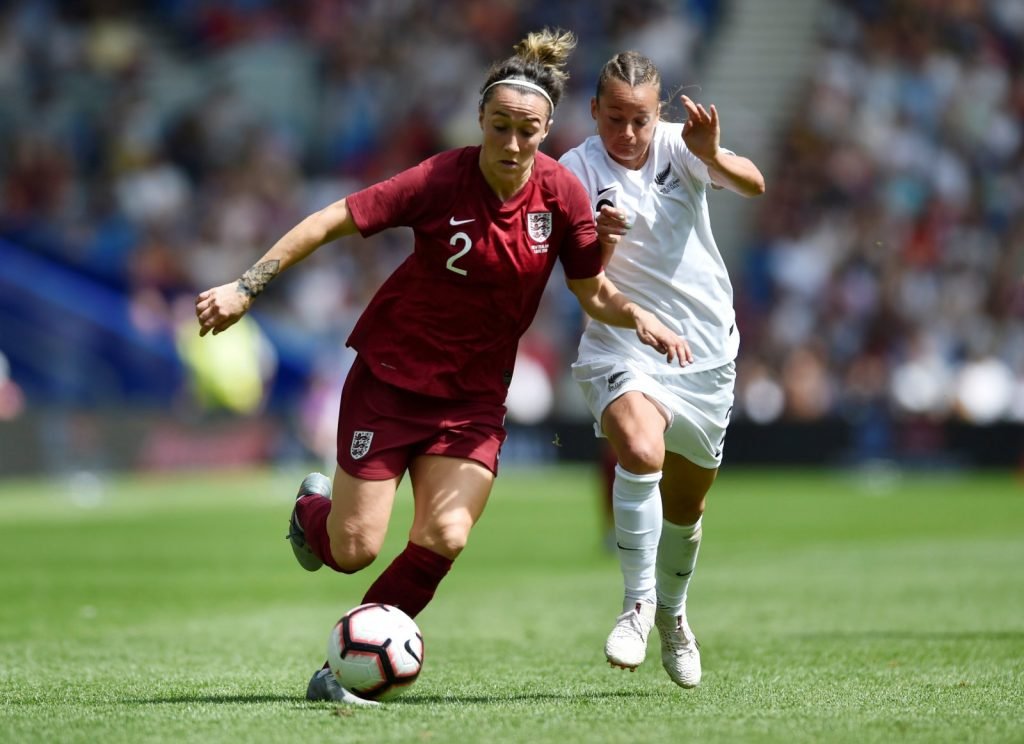 Bronze is playing at the top of her game for England.

Following strong individual showings in the group stage and against Cameroon in the last-16, Bronze arguably stepped up her performance level against Norway in Le Havre.

A world-class player who relishes the big occasion, the rampant full-back got her side off to a great start when her strong run and brilliant cross was finished off by Jill Scott inside just three minutes.

But it was the England number 2’s role in the third goal which was the real highlight of the game and one of the moments of France 2019.

Twelve minutes into the second-half, Beth Mead decided against crossing a free-kick on the corner of the box, instead opting to pull the ball back to Bronze, who unleashed an arrow of a strike into the roof of the net.

After the match, boss Phil Neville said: “You have seen tonight is that Lucy Bronze is the best player in the world: there is no player like her in the world, no player who has her athleticism and quality.

And the Lionesses chief will know that his star player will have to be on the top of her game if his side are to win a first World Cup, especially as they will have to take on hosts, France, or holders, USA, in the semi-finals.