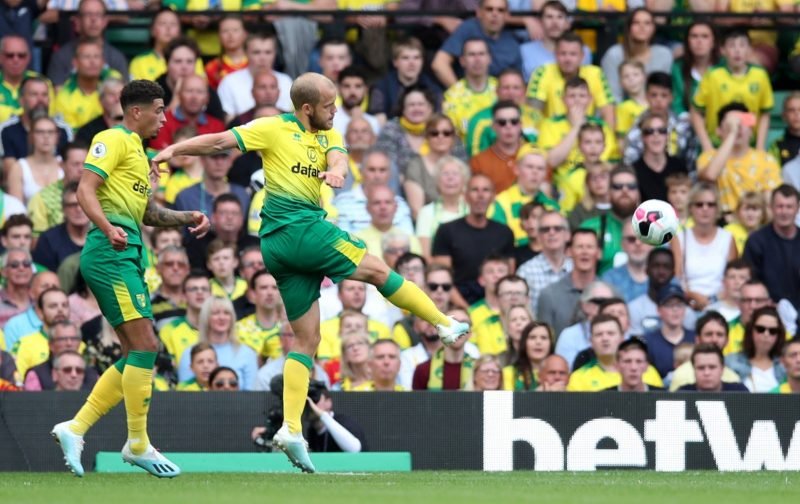 This time round we’ve picked out Teemu Pukki’s first of a hat-trick of goals in Norwich City’s 3-1 win over Newcastle United.

It was the Canaries’ first home match on their return to the Premier League after three seasons in the Championship.

But despite the step up and spending the least money in the division, Daniel Farke’s side continued where they left off last term by putting their opposition to the sword at Carrow Road.

And just like in 2018/19, their man main in front of goal was once again Finnish striker Pukki, who was the top scorer in the second-tier with 29 goals last term. 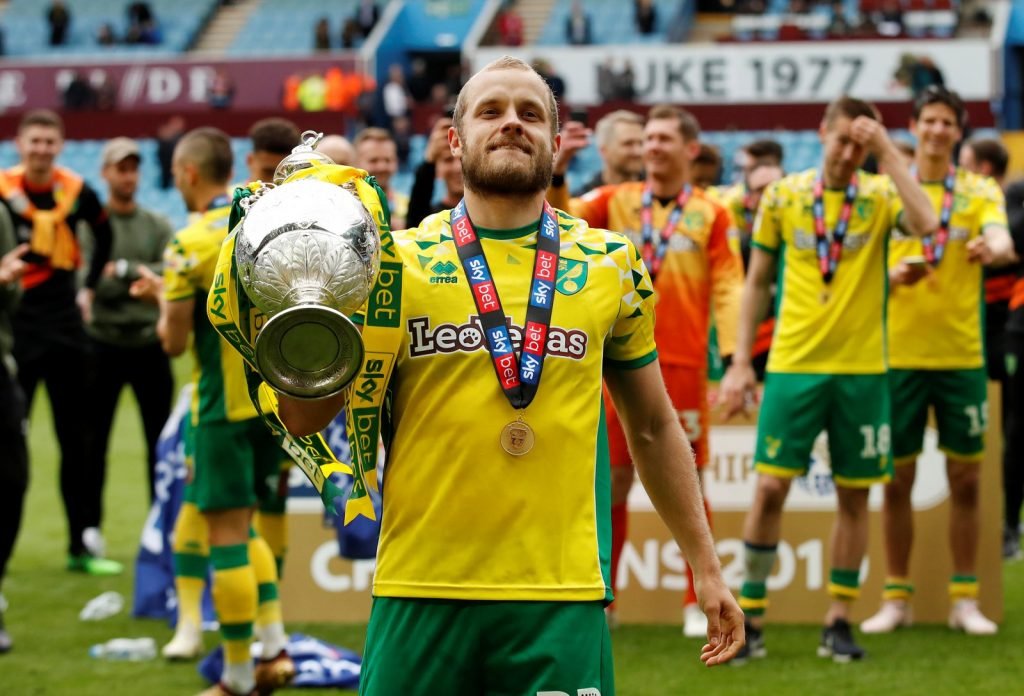 Pukki is the reigning EFL Championship Player of the Year.

It was unknown whether the man who once failed to produce the goods for Celtic would be able to cut it in England’s elite division.

But after an impressive personal showing at Liverpool, where he netted his first top-flight goal, the Finland international became the headline maker eight days later.

The pick of his eye-catching hat-trick was undoubtedly the first goal which came with 32 minutes on the clock.

Newcastle United skipper Jamaal Lascelles thought he’d done enough to clear the ball when he headed away a dangerous cross.

However, it dropped around 15 yards out from the goal and straight onto the foot of the prolific Pukki, who smashed a first-time volley into the back of the net.

The goal-getter followed this strike up with two neat second half finishes to secure his side a vital early three points and silence any doubts over his ability to produce the goods in the Premier League.

It shouldn’t be forgotten that the 29-year-old amazingly cost the Canaries absolutely nothing last summer after he was available on a free after failing to agree a new deal with Danish side Brondby.

Farke and Norwich fans will hope that the team can continue to provide Pukki with chances because, if they do, he’ll more than likely take enough to give them a chance of surviving in the top-flight come May.