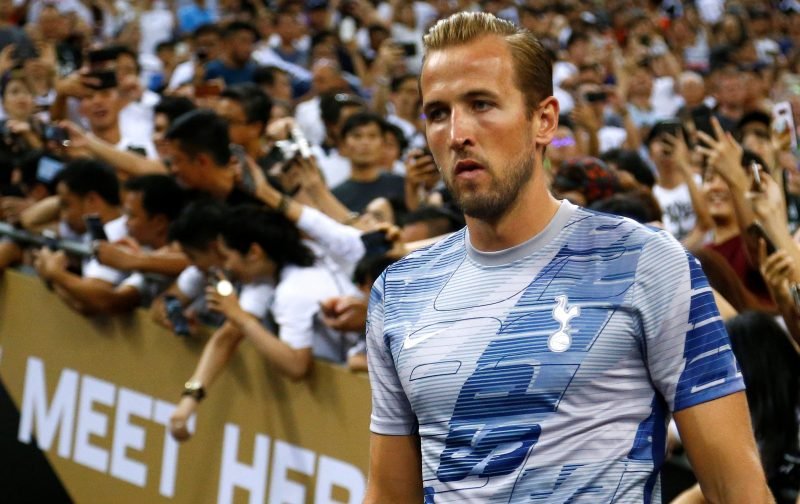 The superstar striker is preparing for the 2019/20 season after suffering defeat in the Champions League final and Nations League semi-finals with Spurs and England respectively in June. 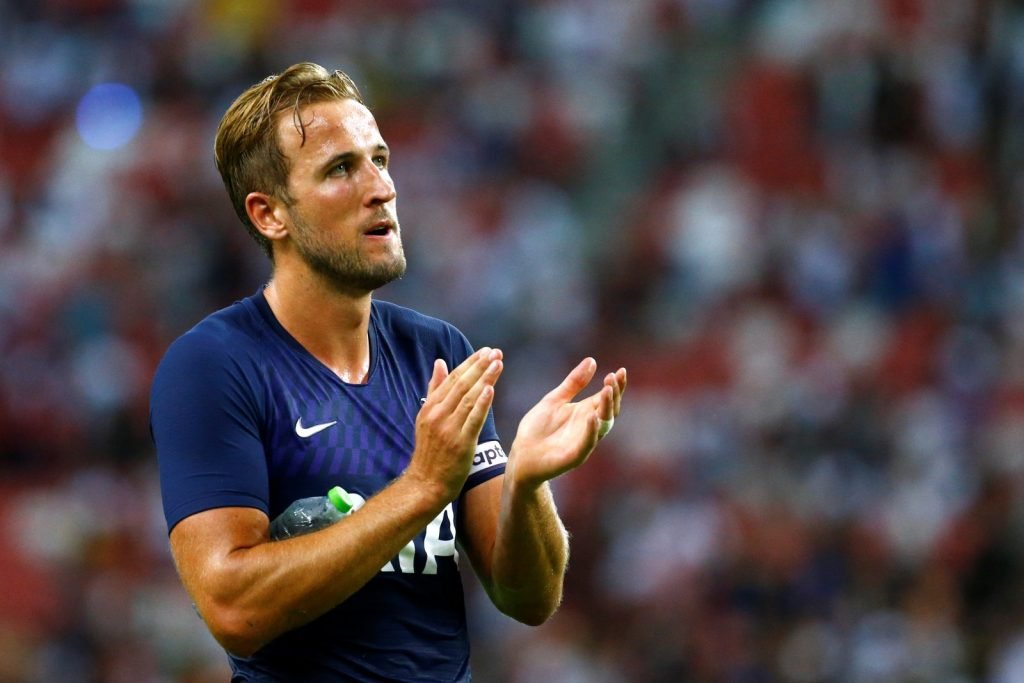 Harry Kane is back and raring to go for the new season.

Prior to that, the 25-year-old had missed nearly two months of football with an ankle injury picked up against Manchester City in April.

But the Three Lions skipper seems to have put those defeats and injury behind him by doing what he does best – scoring goals.

Known for his deadly finishing both in and around the box, the Londoner has notched a remarkable 159 goals in the past five seasons for his club.

And although friendlies don’t count as official club goals, Kane sent an early message that he’s as hungry as ever to add to his impressive record in Tottenham’s International Champions Cup match against Serie A champions Juventus.

With just two minutes of stoppage time remaining and the score tied at 2-2 in Singapore, Lucas Moura won possession and the loose ball rolled into the path of Kane who, from just a few yards in the Italian’s half, lobbed Wojciech Szczesny with a first-time hit.

The wonder goal gave Mauricio Pochettino’s side victory as earlier strikes from Erik Lamela and Moura cancelled out goals from Gonzalo Higuain and Cristiano Ronaldo.

Tottenham and Kane, who’s effort certainly goes down as one of his most impressive of his career even though the match wasn’t important, next face Manchester United in China on Thursday.