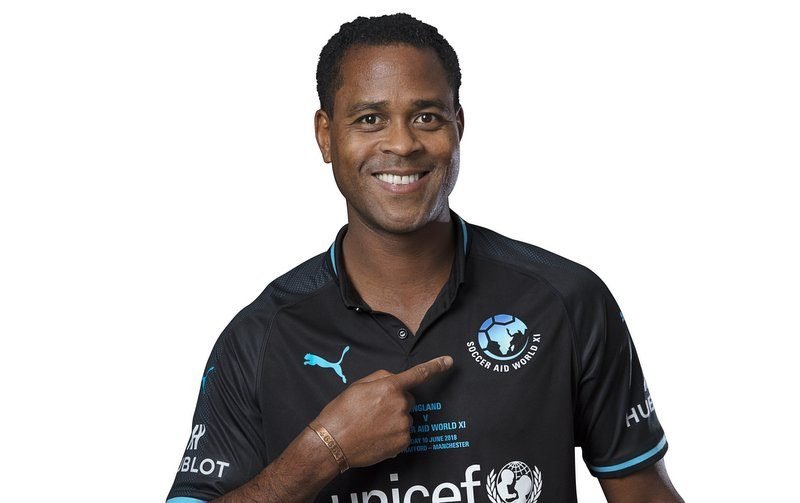 Three of Holland’s most decorated players have announced they will take part in Soccer Aid 2018 for Unicef this summer.

Patrick Kluivert will make his debut for the Soccer Aid World XI, with Jaap Stam returning at the heart of the defence, in front of goalkeeper Edwin van der Sar who has also starred previously.

The Dutch triumvirate – two of which, Stam and van der Sar, enjoyed successful club careers with Manchester United at Old Trafford – will team up with compatriot Clarence Seedorf who has already announced that he too will play for the Soccer Aid World XI.

An imposing central defender, Stam won a range of trophies with some of Europe’s top clubs across a 15-year career. Included in this was a three-year stay at Manchester United, where he is remembered fondly as part of the ’99 treble-winning side. 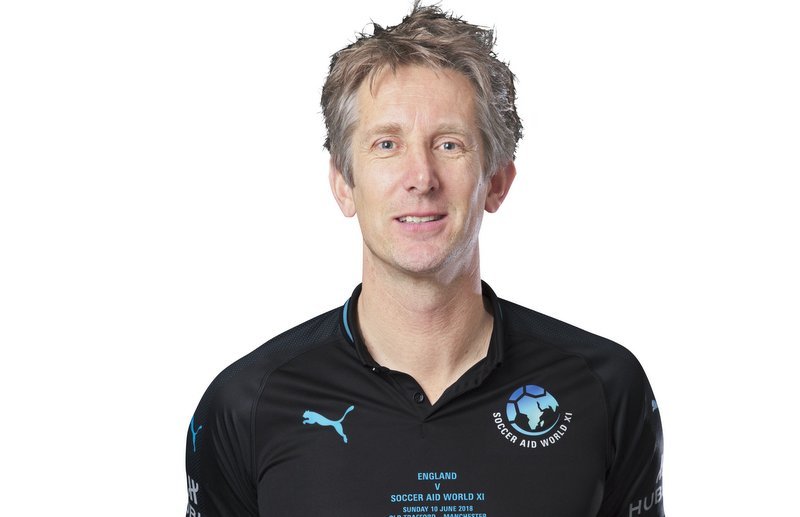 Van der Sar was one of the finest goalkeepers of his generation. He enjoyed spells with Ajax, Juventus and Fulham before a move to Old Trafford materialised in 2005. During six years with the Reds, he won four Premier Leagues, a UEFA Champions League and a League Cup.

One of Europe’s most clinical finishers ever, Kluivert scored goals for the likes of Ajax, AC Milan and Barcelona during a glittering career which saw him win domestic league titles in Holland and Spain, as well as the ’95 UEFA Champions League.

He also played for Newcastle United, Valencia, PSV Eindhoven and Lille OSC. By the time he retired from international football in 2004, he had scored 40 goals in 79 appearances, including the Golden Boot at Euro 2000.

Former Reading manager Stam said, “Soccer Aid for Unicef is a brilliant initiative and I am delighted to be playing once again.

“This year we want to raise more money than ever before, so please come out and support us.

“Having lost in 2016, we’re out to win the trophy back this year and the Soccer Aid World XI is looking strong. I think we’ve got a great chance!”

“I’ve won one and lost one Soccer Aid match so far, so I’m keen to make it two wins, but this game is a lot more significant than that.

“The work Unicef does around the world can only continue with your help, so please come along with your friends and family to support their work.”

And finally, Kluivert concluded, “Old Trafford was such a great place to play football and I can’t wait to get back out on the pitch in my first Soccer Aid match.

“The atmosphere was always electric and I am sure the fans who come along on June 10 will really make some noise.”