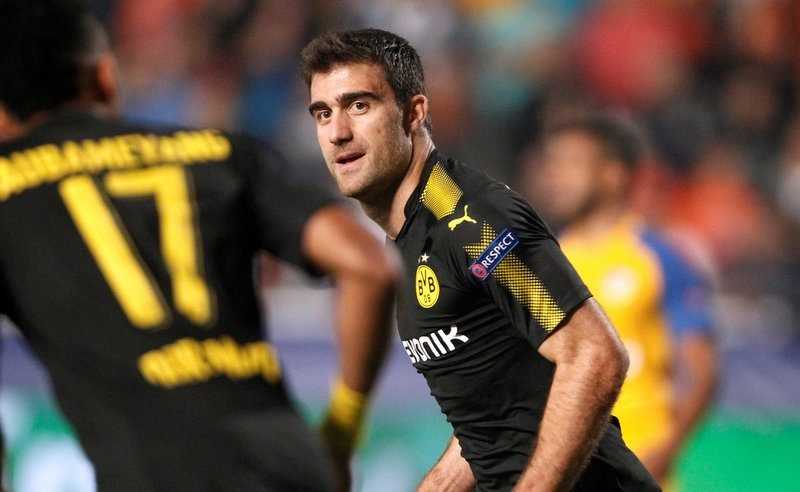 The Premier League side, who finished sixth in the English top-flight last term, in legendary manager Arsene Wenger’s final year in charge, have been strongly linked with luring the Borussia Dortmund star to the Emirates Stadium this summer.

The 29-year-old, who has 79 international caps for his country, scored three goals in 43 appearances in all competitions for the Bundesliga outfit last season.

Papastathopoulos, who joined Dortmund back in May 2013 following his reported €9.5m switch from Werder Bremen, has netted 10 goals in 198 games overall for the club.

The report claims the centre-half is set to be confirmed as an Arsenal player shortly, having snubbed Premier League rivals Manchester United, according to his father.

The Greek defender looks poised to become new Gunners boss Unai Emery’s first signing at the Emirates, in a deal worth around £16m on a three-year contract, with his medical due today (Tuesday). 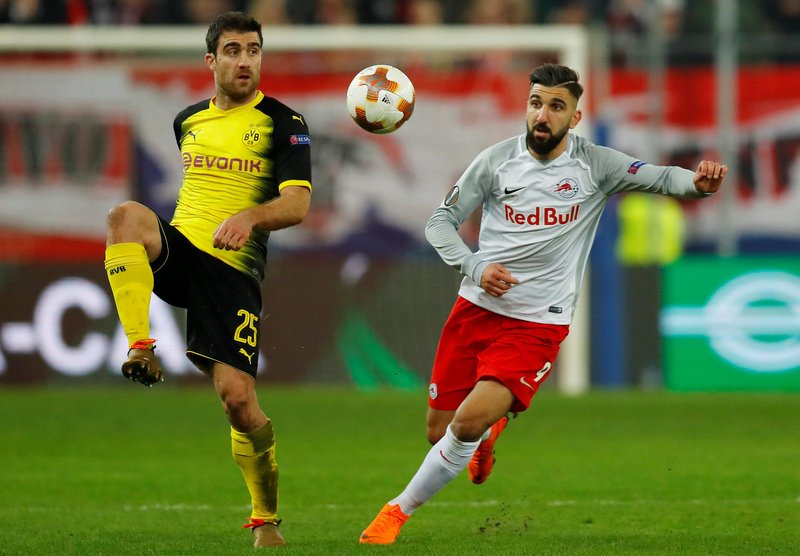 But furthermore, the player’s father, Charalambos Papastathopoulos, told radio station Radio 24/7 (via the Mirror) that his son chose the Gunners over The Red Devils.

“There was interest from United but he had to wait until July for them,” Charalambos said.

“United have a very good relationship with Dortmund, the teams talked but Sokratis chose to go to Arsenal.

“Arsenal had talked two years ago but I don’t know why he didn’t sign.

“He is going to a higher level, the world’s most competitive league and I believe he will do very well.”