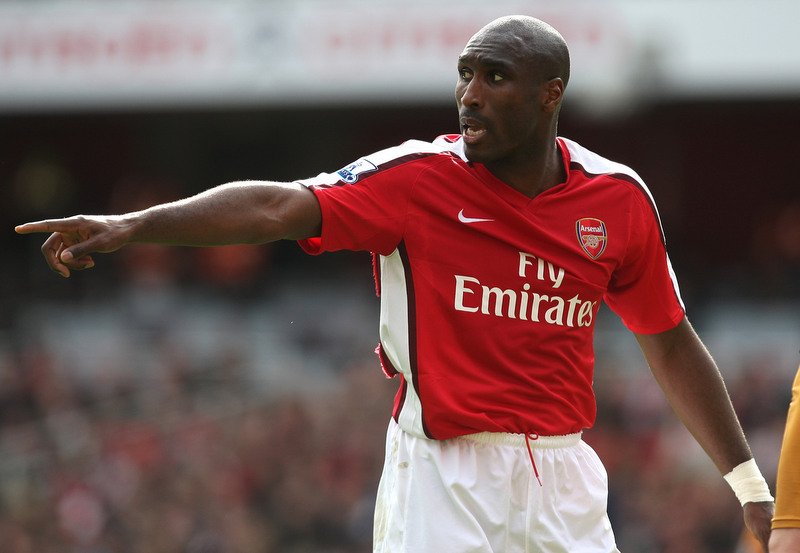 Arsenal invincible Sol Campbell is keen on securing a role back at his old side after speaking with Arsenal legend Dennis Bergkamp.

The defender who spent five seasons at Arsenal told the Daily Mail admitted he’s desperate to return to football after Bergkamp’s recent travails in Amsterdam inspired his former teammate.

“He came from the rough streets of Amsterdam. He knew everything; the little stamps on the feet, everything. He was such a strong player. A top man, though.

“Ronald De Boer is there. Marc Overmars is the sporting director. I watched training sessions, studied the youth system, spoke to them all about how it was run.

“I’ve the burning desire of unfinished business in football. I’m ready to roll my sleeves up and get stuck back in.”

It’s not out of question that Campbell, who controversially joined Arsenal from arch-rivals Tottenham in 2001 could return to Arsenal as a coach.