Sol Campbell, ‘Tottenham should be looking to sign Toni Kroos’ 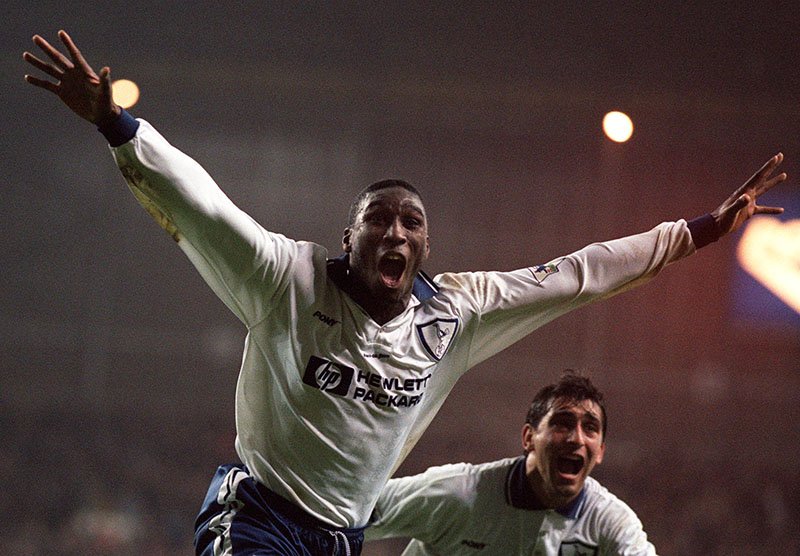 The 42-year-old, who also enjoyed two playing spells at North London rivals Arsenal, as well as earning 73 international caps for England, says Spurs need to start splashing the cash on world-class players to help take them to the next level after finishing runners-up to Premier League champions Chelsea this season.

Kroos, 27, who has 76 international caps for his country, has scored four goals and provided 17 assists in 47 appearances in all competitions for La Liga champions Real Madrid this season.

“To get to the top and stay at the top, Spurs have to start spending a little bit more money on certain players,” Campbell told Squawka.

“If there’s a talent that you need that is going to cost a bit, you can’t keep on searching for second best and seeing if you can train them up. 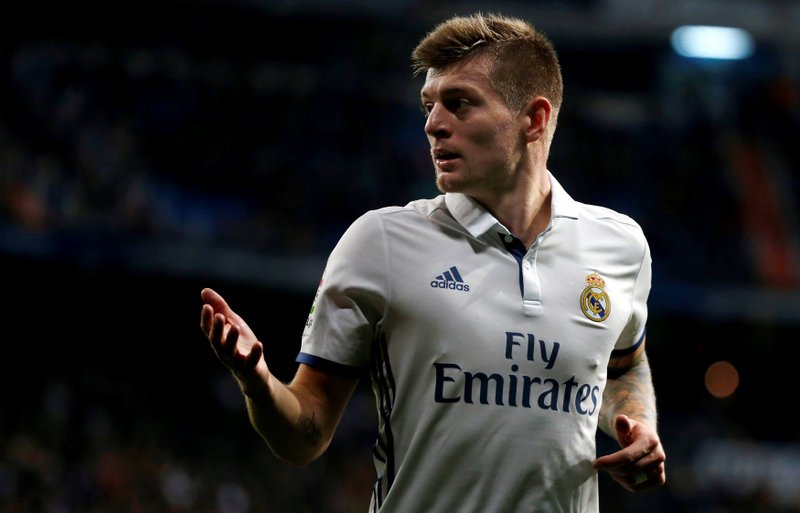 “It doesn’t always work out. Sometimes you have to the pay the fee and get that player in instantly who can make it happen straight away.”

The former centre-half added, “Toni Kroos at Real Madrid is a wonderful player. He has passing ability and defensive ability as well, but he can also find that splitting pass going forward.

“I think that type of player can make a huge difference for Tottenham, especially at Champions League level, when you need that experienced player who can make the difference.”

The central midfielder arrived at the Bernabeu back in July 2014 following his move from Bundesliga champions Bayern Munich.