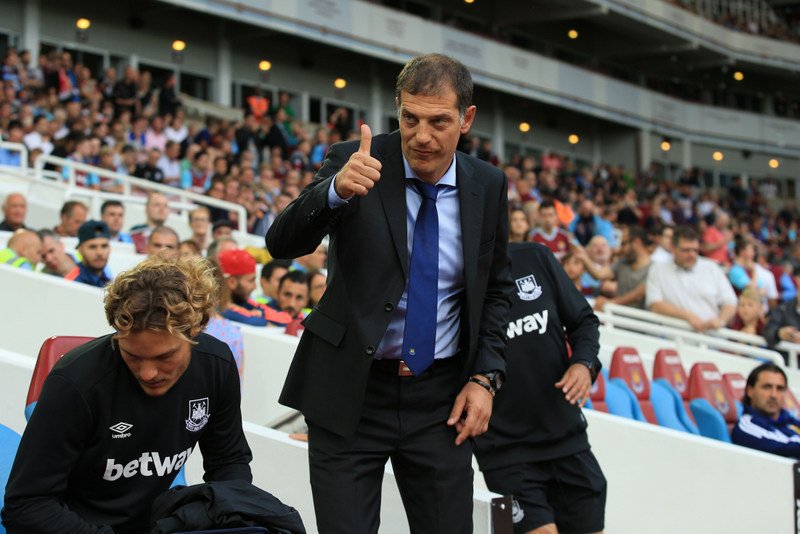 Premier League rivals Southampton and West Ham are set to lock horns in January as they battle to land the signature of Eibar midfielder, Dani Garcia, according to reports from Spanish newspaper, Marca.

The 26-year-old is the Eibar captain, who sit seventh in La Liga, but is reportedly stalling on signing a new deal with the Spanish side.

The hardworking midfielder has missed just one game in the league so far this term, through suspension, having been sent of with minutes to go against Malaga.

The Saints have a very young midfield, with Steven Davis the only old head in the mix, whist West Ham may be looking at replacements for captain Mark Noble who’s place in the side, despite two goals in their last two games, has been called into question this season.

Whilst a midfielder may be a good option for Claude Puel’s side, the St Mary’s faithful will be more concerned with the addition of a striker in the wake of Charlie Austin’s lengthy injury.

Bundesliga side, Werder Bremen are also said to be interested.