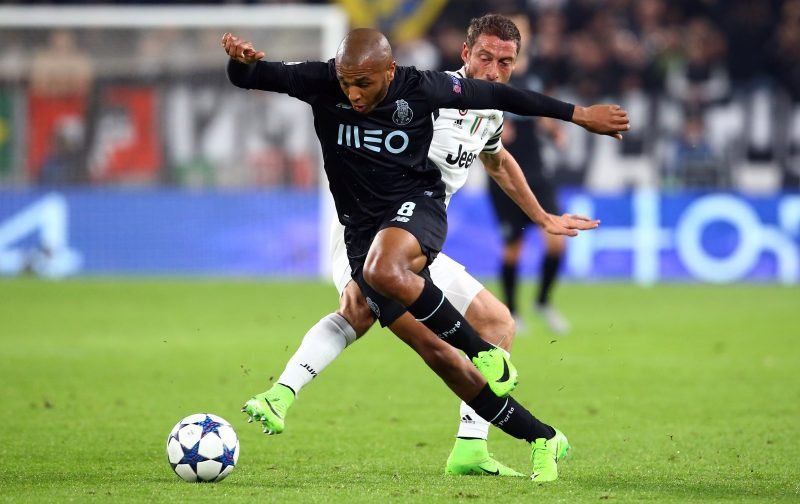 Premier League duo Southampton and West Ham both had scouts in Portugal over the weekend to watch FC Porto’s 3-0 win over Belenenses according to reports from the continent (via Sport Witness).

Whilst the Saints have been visiting the club all season, the Hammers have been linked with a move for winger Yacine Brahimi, who bagged a goal from the penalty spot to cap a fine performance in the win. 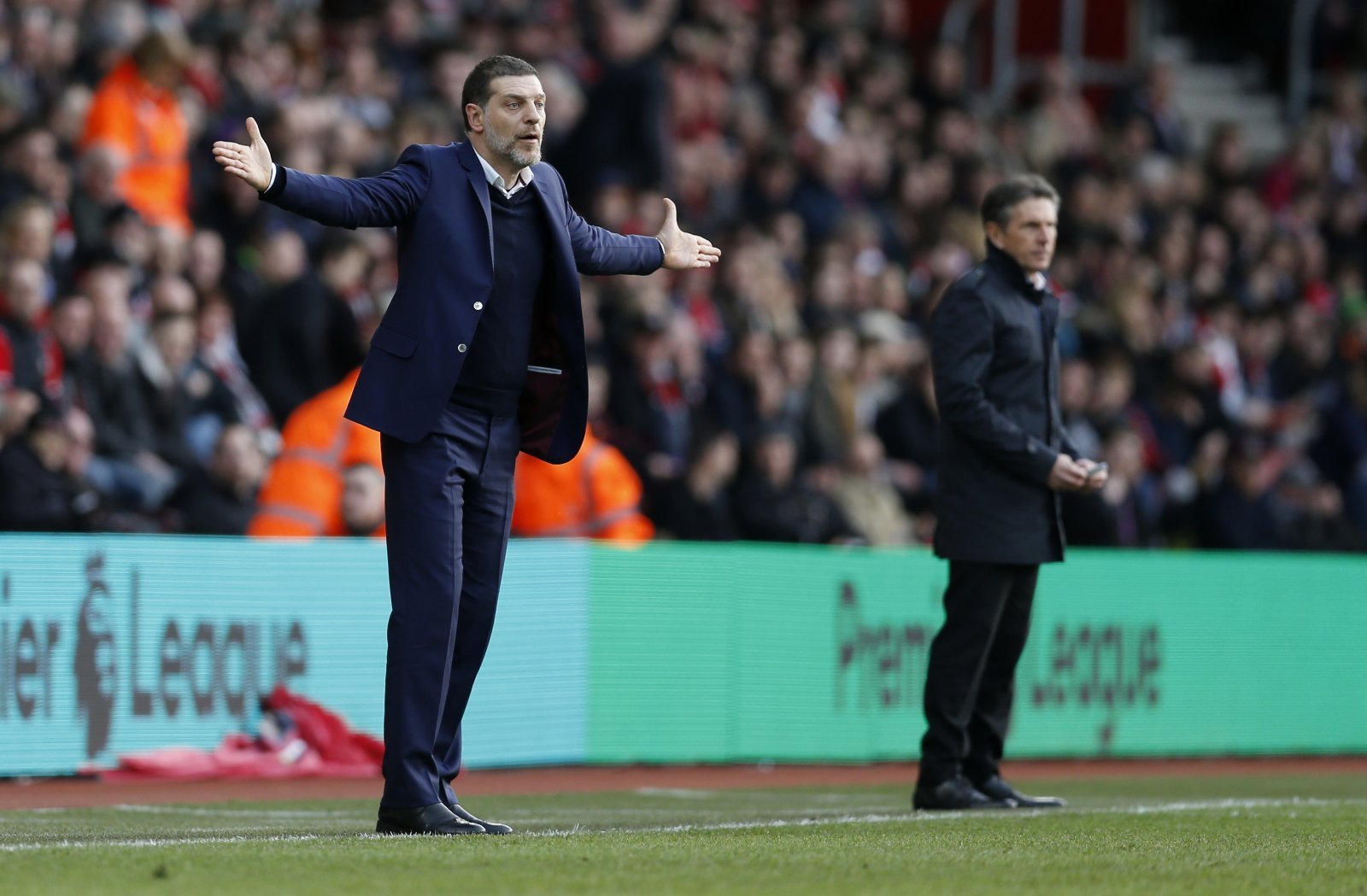 The 27-year-old was reportedly a target of Slaven Bilic’s last summer and both clubs, whilst Claude Puel has taken his side to the EFL Cup final, have endured mixed seasons, specifically in front of goal.

A change in system for the south coast side has lead to a rise in chances created and goals, however, the east Londoners will certainly be looking to bolster their attacking ranks next season.

However, after last summer’s failed movements in the transfer window, see Simone Zaza, Bilic will want to be very careful about who they bring in over the coming months.