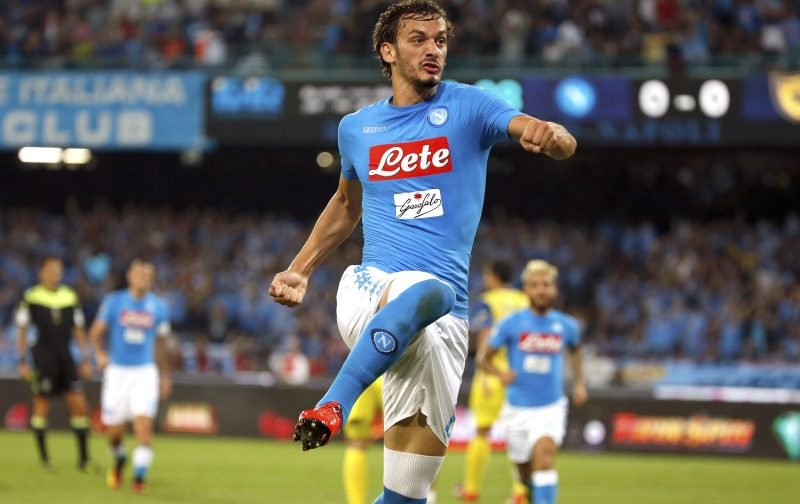 Southampton are considering a January move for Napoli striker Manolo Gabbiadini, as Claude Puel looks to improve his side’s fortunes in front of goal, according to reports from The Mirror.

The Saints are amongst the lowest scorers in the Premier League this season, having managed just 19 in their 20 games so far this season – only Middlesbrough and Hull have a worse record with 17 each.

Having already lost top goalscorer Charlie Austin to a lengthy injury lay-off, many fans on the south coast are desperate to see some investment up top.

The Italy international, who has over 150 Serie A appearances to his name, has bagged three goals for Napoli this term, which makes the reported £17m club-record fee which Puel is considering rather steep.

There is no doubt, however, that something needs to change at St. Mary’s with the Saints having lost their last three league games on the trot, conceding nine in the process and managing just two in return.