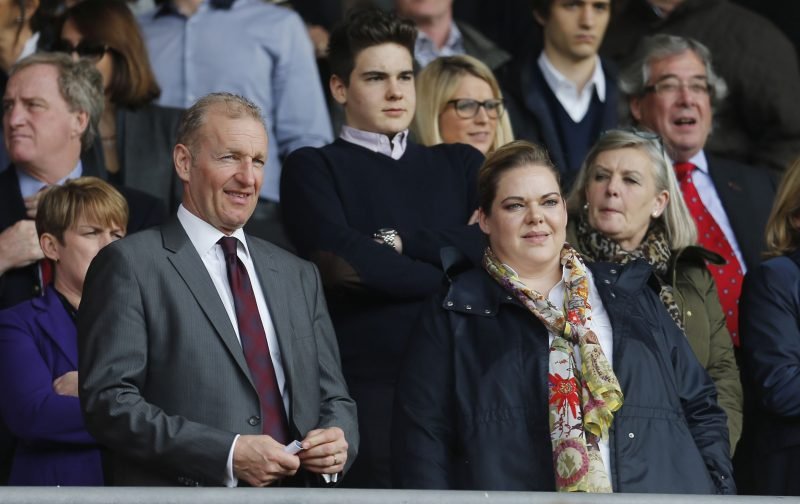 The Canadian-born German, who had a successful career as an international ice hockey player and coach before moving into football with the Saints in early 2014, has said that bringing silverware into the club is crucial to make the step to the next level.

When asked about the club’s record when it comes to silverware, the 57-year-old said:

“We must win titles to reach the next level.”

Saints boss Claude Puel has the best chance in recent years to bring a major trophy back to the south coast. He takes his side to Anfield next week for the second leg of their EFL Cup semi-final, with a 1-0 lead thanks to Nathan Redmond’s goal in an impressive performance against the Reds.

“Maybe it will work in the League Cup,” Krueger continued.

“It would be an ideal opportunity for our young team to learn how to win big games.”

The Saints have not won a major trophy since an FA Cup win over Manchester United in 1976, with the latest addition to their trophy cabinet being the Johnstone’s Paint Trophy in 2010.