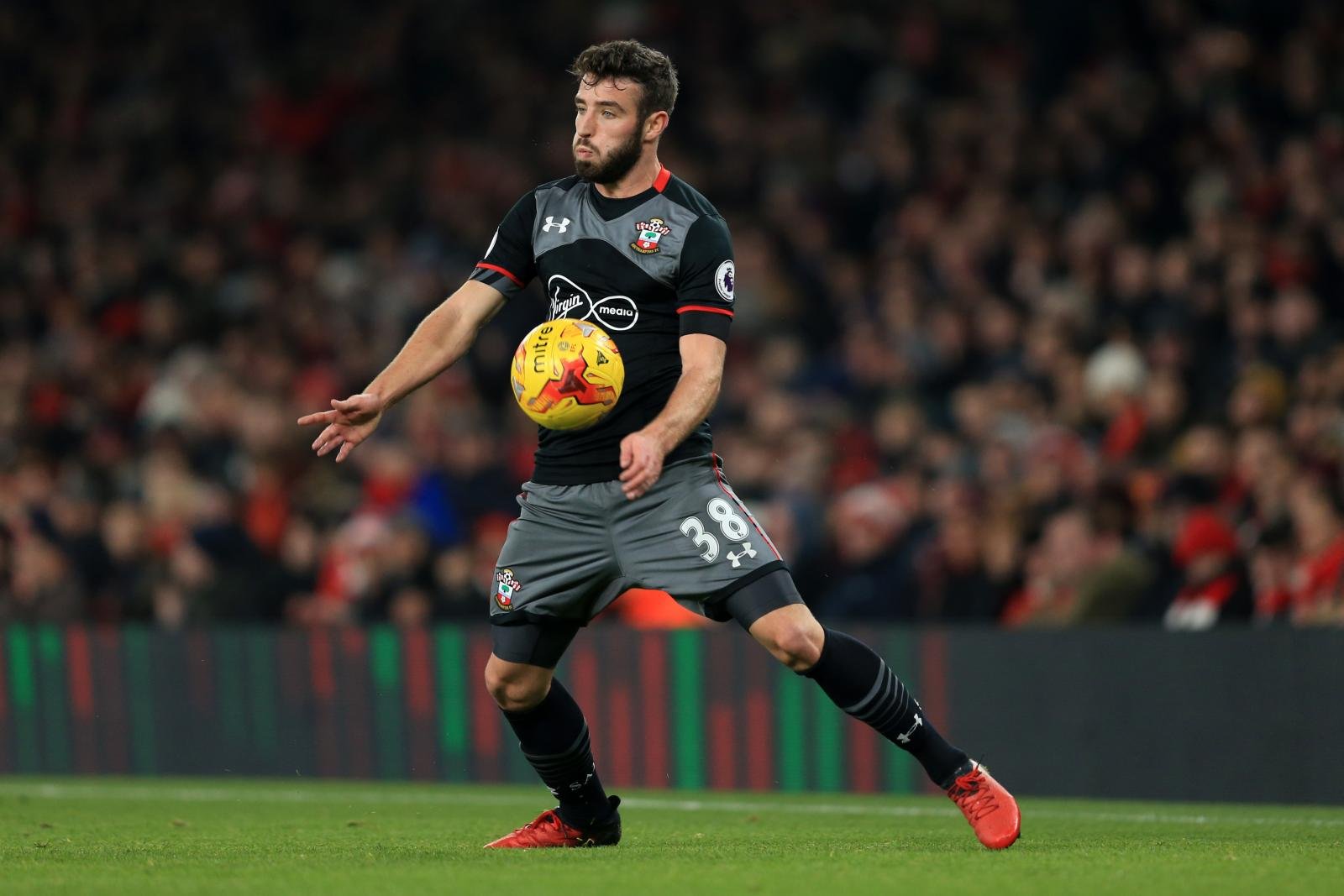 Southampton defender Sam McQueen has signed a new four-year deal at the club, Saints have confirmed, amid interest from Jurgen Klopp’s Liverpool.

The 21-year-old, who broke into the first team this season when he replaced Matt Targett in the home win over Burnley, has started against both Inter Milan, Man City and Arsenal this season.

His impressive performances since making his full Premier League debut have reportedly attracted interest from high flying Liverpool ahead of the January window. 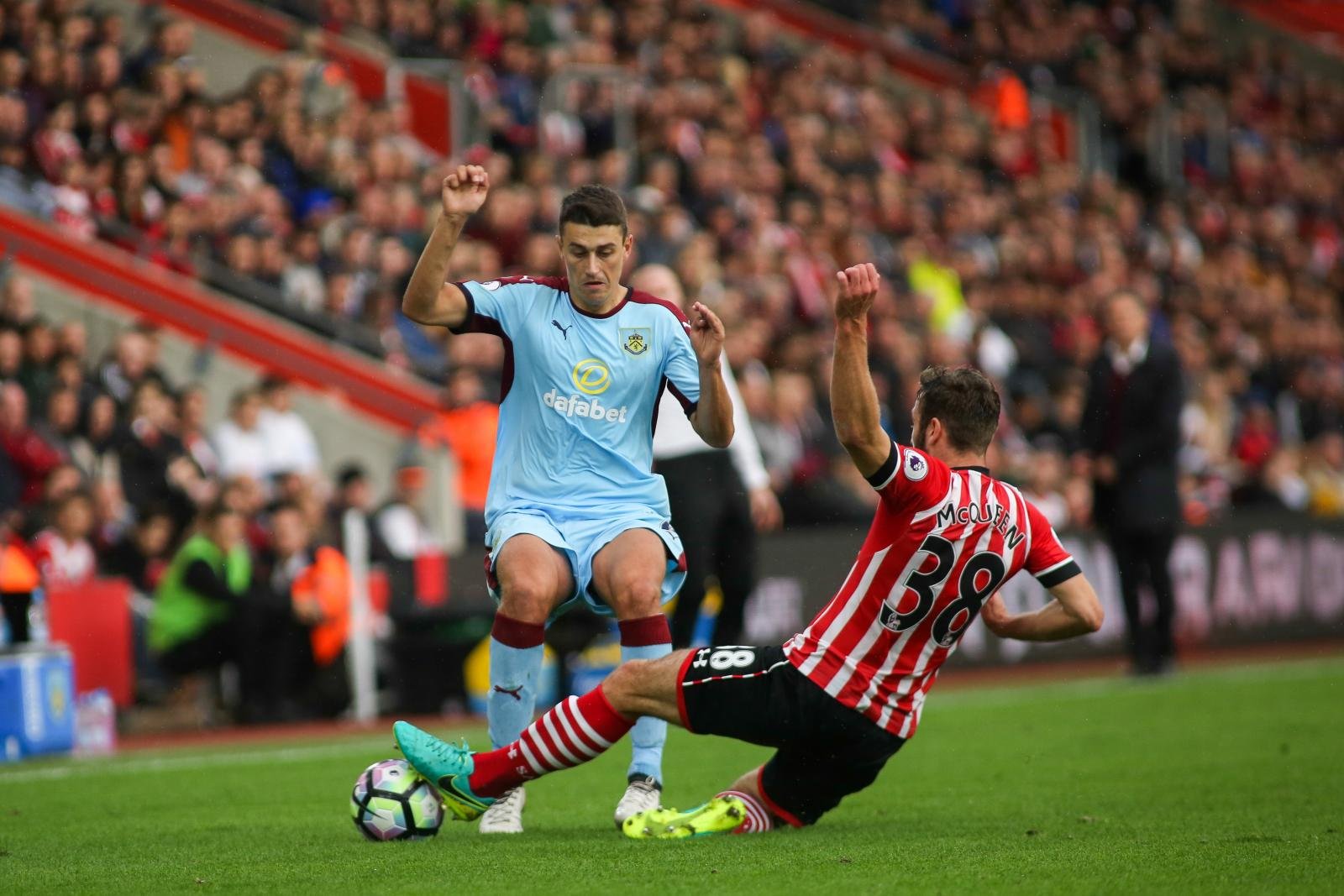 The winger, who was converted to a full-back by new manager Claude Puel, is has been handed a deal which will keep him at St. Mary’s until at least 2021.

The boyhood Saints fan is just one of the academy graduates to have impressed this season, with fellow youngsters Josh Sims and Harrison Reed also getting plenty of game time, and doing their reputations no harm whilst doing so.

A new deal for McQueen highlights not only the managers faith in youth but the club’s commitment to utilising their academy in the long run, whether that be for the first team or to sell on.