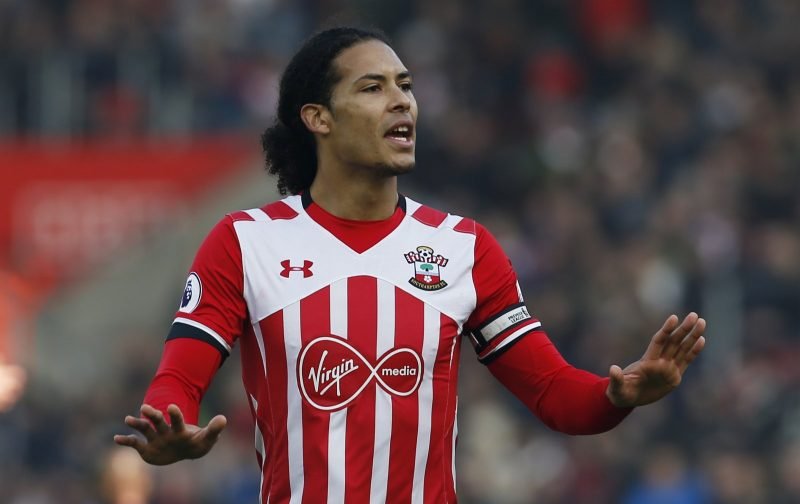 Virgil van Dijk seems certain to be a Chelsea player next season.

According to a report in The Sun the Southampton defender will be on his way to Stamford Bridge in the summer for a £50m plus fee.

Arsenal and Manchester City have both been linked with van Dijk but it looks like the lure of Champions League football and a move to London have won the defender over.

Southampton have been loathe to sell the Dutchman but in reality have little influence over a player being offered a massive pay hike and the chance to compete for honours.

Leeds defender Pontus Jansson has been lined up as a replacement with Saints expecting to pocket a £30m profit on van Dijk after they have paid Celtic off for their sell on fee.

Van Dijk is currently out injured with an ankle injury and is unlikely to play another game for Southampton.