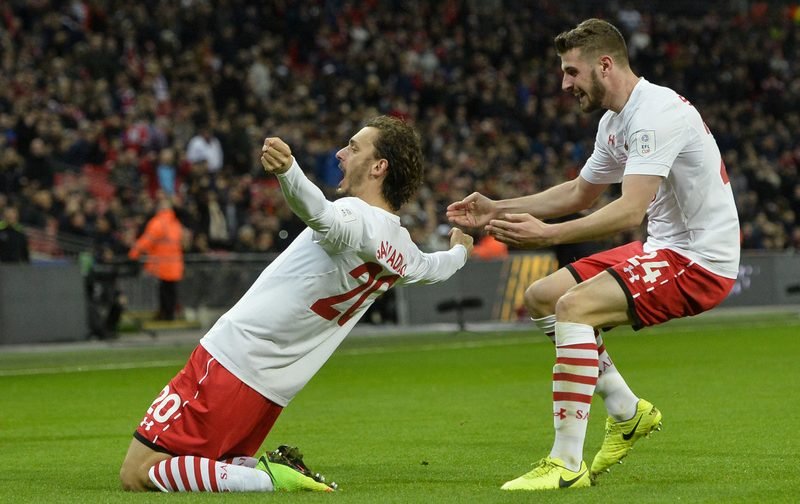 The owners of Southampton are aiming to stop any of the stars of their run to the League Cup final from leaving St Mary’s Stadium this summer, according to reports in the Telegraph.

Southampton owner Katharina Liebherr spoke to the players following their 3-2 EFL Cup final defeat to Manchester United on Sunday, even arranging for them to stay in London with their families that night.

Chairman Ralph Krueger also addressed the squad and underlined the club’s determination to build on the success of their cup run and not allow their squad to be decimated.

Krueger said, “We would like to keep this group together.

“We don’t want to do what we did in the last three summers every year. We would like to move away from that and we feel confident this summer will be a lot quieter in Southampton and we can keep the core of this team moving forward for a few years.”

Southampton have been one of the few Premier League clubs who’ve been able to sell players consistently every summer, yet still maintain a relatively strong performance, finishing in the top half of the table for the past three campaigns.

There’s been interest in Dutch defender Virgil van Dijk and Saints will be keen to hold on to him, while striking sensation Manolo Gabbiadini could be the player to lead Claude Puel’s side to success this term and for more to come.