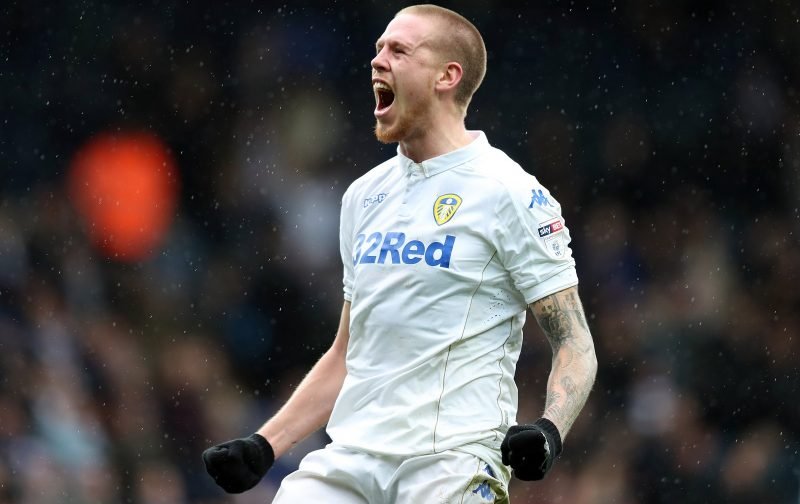 There isn’t too much left to play for this season when it comes to Southampton, meaning the powers that be at St. Mary’s are turning their thoughts to the summer window.

With the former captain Jose Fonte having left in January and the future of star man Virgil van Dijk up in the air, the Saints would be wise to be out on the look out for a new man at the back this summer, and it seems they’ve found one.

According to reports from Sky Sports, Claude Puel’s side, who failed to make it out of their Europa League group earlier in the season, have got their eye on Leeds United defender Pontus Jansson, who has been impressing under former Saint Garry Monk in the Championship this term. 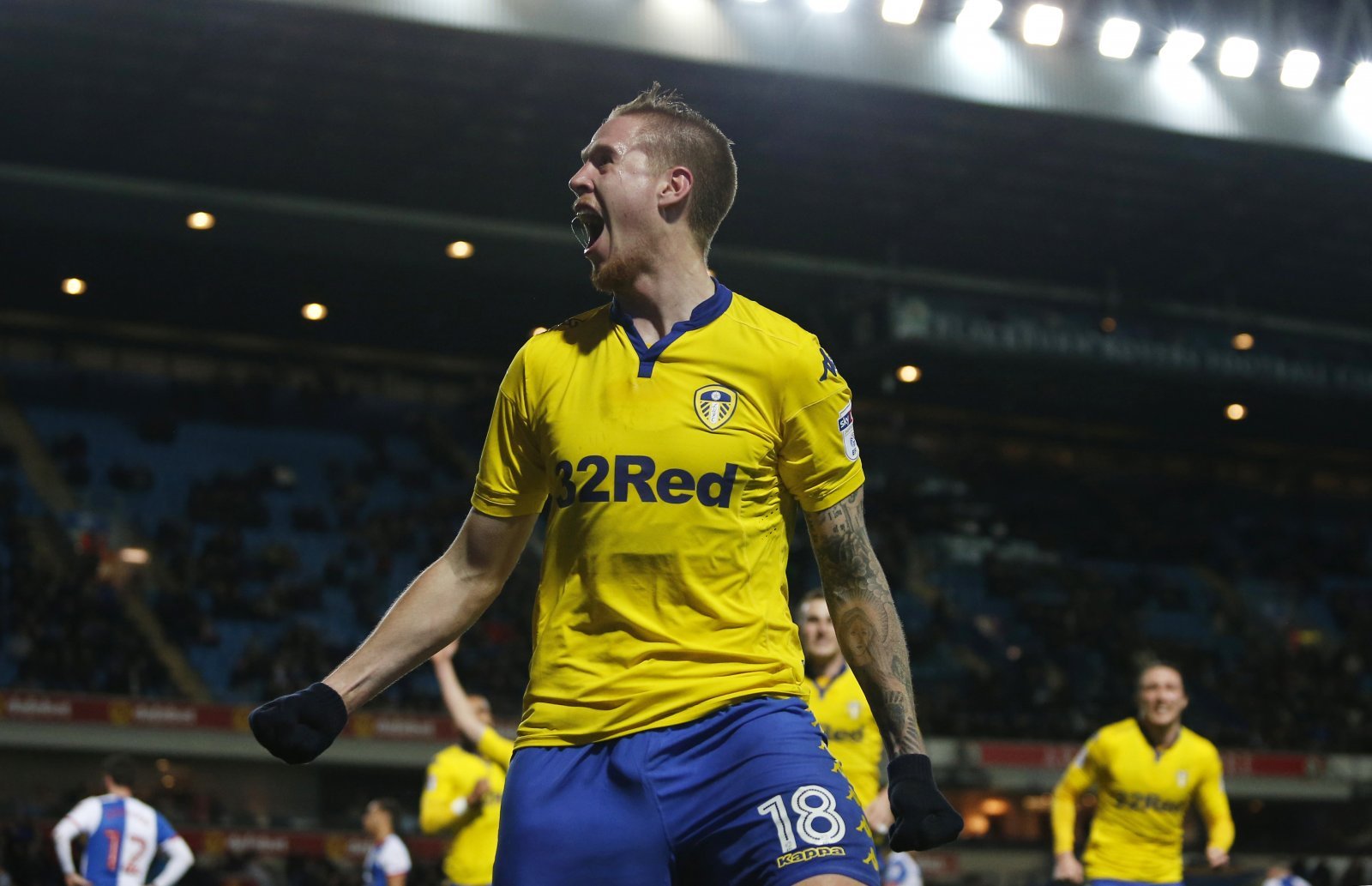 The Swedish centre-half, who has been central to United’s play-off push this season, joined initially on loan but has agreed a permanent deal which is set to come into effect this summer.

However, those on the south coast feel that, should Monk’s side not earn promotion back to the Premier League, they will be able to engineer a deal.