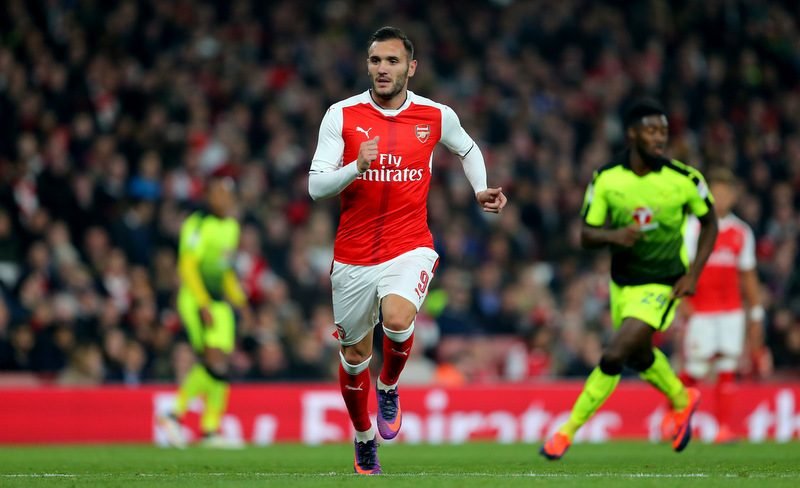 Southampton are reportedly considering an audacious move for Spanish forward Lucas Perez, according to Goal.

The Premier League side, who visit AFC Bournemouth in the English top-flight on Sunday afternoon, have been linked with the out-of-favour Arsenal striker ahead of the forthcoming January transfer window.

The 28-year-old, who has not represented his country at any age group, has scored an impressive five goals and provided three assists in just nine appearances in all competitions for the Gunners so far this season.

However Perez, who arrived at the Emirates Stadium back in August following his reported £17.1m switch from Deportivo La Coruna, has found his first-team chances under manager Arsene Wenger come few and far between, with fellow forwards Alexis Sanchez and Olivier Giroud currently ahead of him in the pecking order.

The report suggests that Saints boss Claude Puel could offer him an escape route out of the North London outfit in the New Year, just five months after putting pen to paper on a permanent transfer to Arsenal.