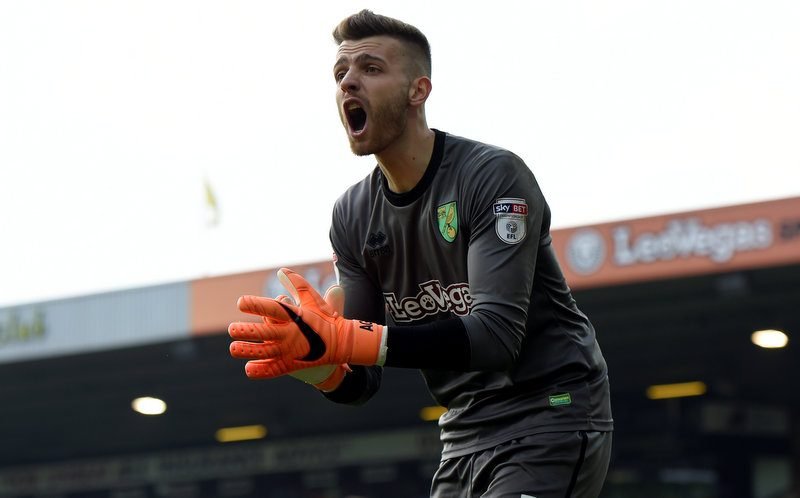 Southampton are reportedly interested in signing England international goalkeeper Angus Gunn, according to the Daily Mail.

The Premier League side, who finished 17th in the English top-flight standings last term, just three points above the relegation zone, want to lure the Manchester City shot stopper to St Mary’s Stadium ahead of the 2018-19 campaign.

The 22-year-old, who earned his first call-up for the England national side back in November 2017, but is yet to make his senior international debut, spent last season on loan at Championship outfit Norwich City.

Gunn kept 16 clean sheets in 51 appearances in all competitions for The Canaries, who finished 14th in the second-tier of English football last term. 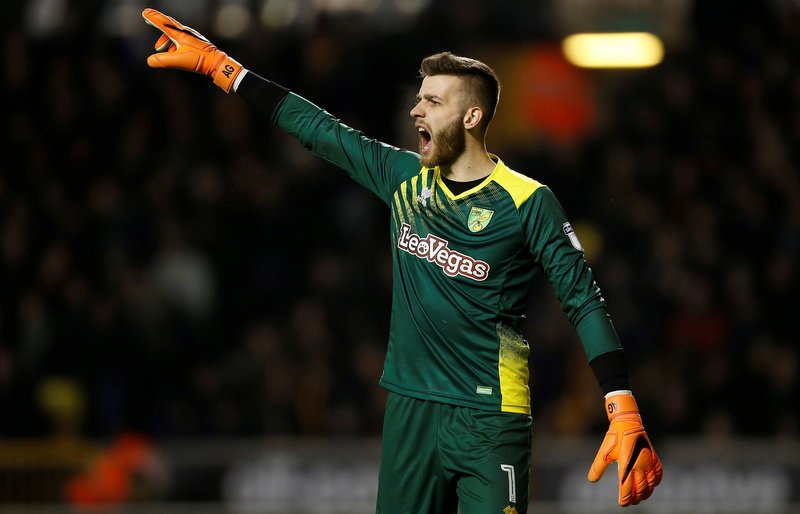 The report claims The Saints are hopeful of completing a deal to sign the City ‘keeper in a deal worth up to £15m.

City will likely look to insert a buy-back clause should the deal go through, despite Gunn failing to make a first-team appearance for the Premier League champions in seven years.