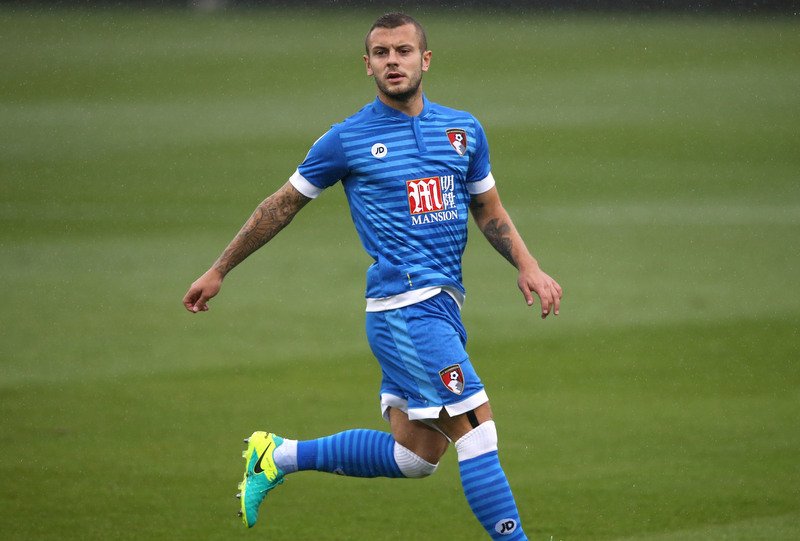 On-loan Arsenal midfielder Jack Wilshere has settled well on the south coast, having already played more minutes this term than over the last two seasons combined.

However, it seems he has not quite taken to the politics of local rivalries in his temporary home, something which has left him open for a battering on social media.

Wilshere and his Bournemouth teammates host fellow southerners Southampton at the Vitality Stadium on Sunday and whilst it can be considered a local rivalry, considering they are separated only by the New Forest, it is far from what many would call a derby.

This is a belief held more fervently by the St. Mary’s faithful, who will – in a heartbeat – tell you that the only south coast derby worth thinking about is that between themselves and fallen rivals, Portsmouth.

So, when the Cherries midfielder seemingly innocently tweeted on Tuesday night to state his excitement for playing in a south coast derby, well it didn’t sit to well with those from just down the coast in Hampshire.

The Saints fans, well it’s fair to say they haven’t held back…

@JackWilshere it’s not a derby . You guys really want one but the fact is we actually quite like you lot.

@JackWilshere South coast Derby??
What did they do with you!?

Even the Pompey fans are supporting their fierce rivals…

@JackWilshere 1/2 Bournemouth vs scum isn’t a south coast derby. There is only one derby down here that matters, and that’s Pompey v scum!