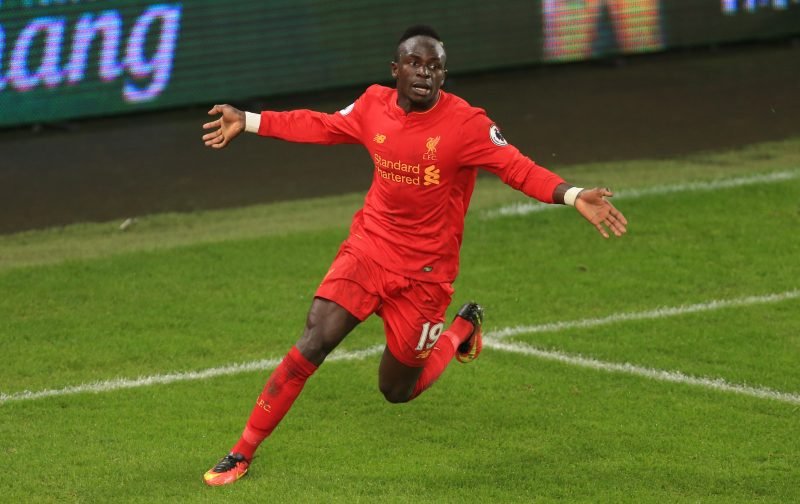 Former Southampton hero Sadio Mane struck deep into injury time in the Merseyside derby on Monday night to earn Liverpool the win over ex-Saints boss Ronald Koeman and his Everton side.

The Dutchman, who was effectively untouchable on the south coast at the end of last season, has become public enemy No. 1 since his controversial switch to Goodison Park over the summer.

On the other hand, it had been accepted long before the end of the season that Mane, who made the move to Merseyside for a whopping £36m, would be on his way come the transfer window.

With that in mind, Saints fans, who saw their side finally turn the style on in front of goal on Sunday as they beat local rivals Bournemouth 3-1 at the Vitality Stadium, revelled in seeing the Sengal international snatch the game from their former manager.

Not only did the goal seal a win for Liverpool, but it kept the Toffees ninth in the Premier League over Christmas, two places below Koeman’s old club in seventh.

Looking down the table at Ronald Koeman like… #saintsfc pic.twitter.com/Y0iYgE5PjU

#Mane scores a 94th min winner against Everton’s #koeman to keep #saintsfc above Everton for Christmas those ex saints get everywhere!

I’m sure Mane won’t feel at all smug about scoring the winning goal in a Meryseside Derby against Ronald Koeman. Not smug at all. #SaintsFC

Remember when Koeman benched Mane at Norwich away? And fined him? Funny. Love football. #SaintsFC