Southampton finally get their man as Caceres signs 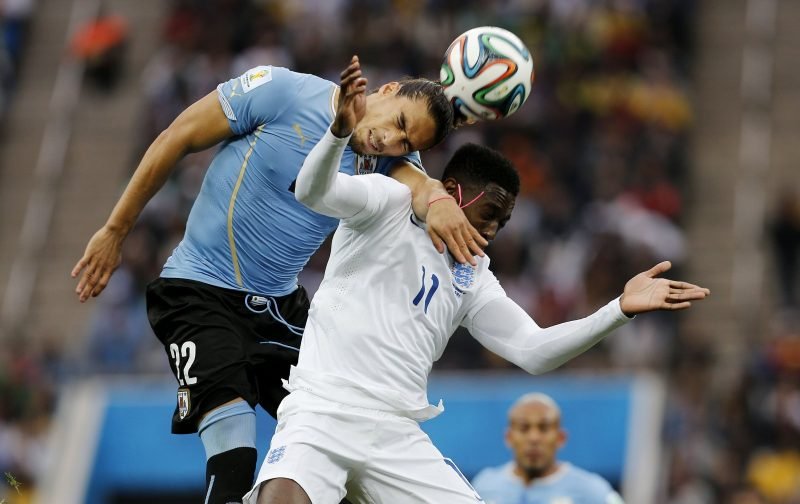 The protracted move of Martin Caceres to St Mary’s has finally come to an end as despite a late show of  interest from Barcelona, the Uruguayan defender has finally signed for Southampton reports the BBC.

The defender had been allowed to jet back to his country after the shock death of his brother but the club announced he’d joined until the end of the season.

Caceres was a free agent so could have joined any club but chose Southampton and signed after his work permit was approved.

The former Juventus defender could be an ideal replacement for injured skipper Virgil van Dijk with Claude Puel having been left short of numbers in defence. The injury to the Dutchman came days after the Saints lost Jose Fonte to West Ham United.

Southampton boss Claude Puel had given his players some time off this week but they’re back in for training today where Caceres is expected to meet up with the squad before they fly to Spain.