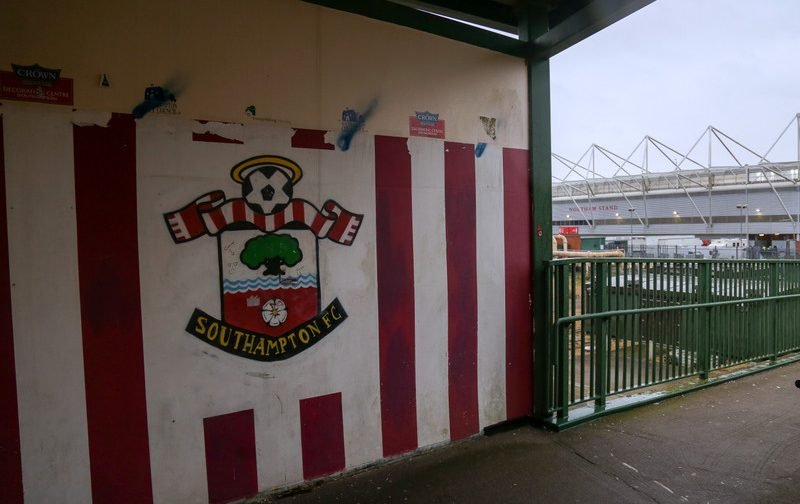 Having already showcased the talents of Liverpool wing wizard Ryan Kent, today we turn our attentions to fellow youngster Ryan Seager, who is highly-rated at fellow Premier League outfit Southampton.

It was May 19, 2013, League One play-off final day. Ask any Yeovil Town fan and they will remember the day with great fondness. Ryan Seager was there on that day, as he urged his boyhood club forward. Perhaps one day, he dreamt, he could play in such a venue?

After already making two appearances for the Saints in his early career, Seager, according to some, could be one of the biggest talents to come out of the Saints academy.

He’s always had a love for football. The Yeovil-born striker’s love affair came at a young age. Though, it came in humbling surroundings. There were no trips to Old Trafford or the Emirates Stadium, instead the more chastening location of Huish Park.

He didn’t just love watching football. He could play the game also. No surprises then, that he was quite good, and, from a young age, has been contracted to the Southampton academy. No huge shock then, whilst in year eight, he was awarded the Footballer of the Year award at his school’s annual Physical Education awards; the prize was presented by current Yeovil Town boss Darren Way.

Week-by-week, he would make the near two-hour journey to Staplewood down the A31. It took heart. It took desire. But one day, it all may just be worth it.

By early 2013, in his first year as a scholar in the Saints’ prestigious youth academy, he was not just attracting the interest of the Southampton coaches; he had also attracted attention from The Football Association.

In February 2013, just five days after his 17th birthday, Seager made his debut for the England Under-17’s. Despite the Three Lions registering a 2-1 defeat on that day to Portugal, it will be a day that Seager will never forget.

In fact, the entire 2012-13 season will be a season that Seager will never forget, as he netted continuously for the Saints’ youth side. The pick of the bunch came on a cold October Saturday morning. While most footballing fans were absorbed in a London Derby between Tottenham and Chelsea at White Hart Lane, Seager scored, arguably, the greatest goal of his young life – a bicycle kick from six yards after Dominic Gape’s corner off the right flank.

Inevitably, it won the Under-18’s Goal of the Season at the Club’s annual End of Season awards dinner. His left-footed strike from 15 yards against Reading was also a strong contender.

Success at Under-18 level that year led to success off the pitch, as he was awarded, in April of 2013, his first professional contract alongside good friend Dominic Gape.

His next objective; to break into Martin Hunter’s Under-21 side. He did so successfully. If you thought the 2012-13 season was kind for the Yeovil-born striker, the 2014-15 season was just as good.

He netted 21 times for the Saints Development squad as they finished eighth in Division One. Triumph would come, also, within the Premier League Cup that season, as the Saints defeated Blackburn Rovers in extra-time in the final to be crowned champions. And, yes you guessed it, Seager got on the scoresheet during the second leg at St Mary’s Stadium.

His highlight of that year, however, came on a cold January afternoon. As the world watched the shocking events unfold at Stamford Bridge as Bradford City knocked out Jose Mourinho’s men, Seager featured in first-team football for the first time ever, after replacing Shane Long in the FA Cup fourth round tie against Crystal Palace.

He would make his Premier League debut the following season in a fixture against Swansea City. Despite him being only on the field for a matter of minutes, it will be a day that Seager will ever forget.

Clubs from the lower divisions of English football soon took note. In January 2016, he made the move to Crewe Alexandra on a month’s loan deal, following the departure of Ryan Colclough.

It would end in heartbreak, however, due to a leg injury sustained in a 2-2 draw with Rochdale.