Southampton have a “good chance” of signing Sergio Oliveira 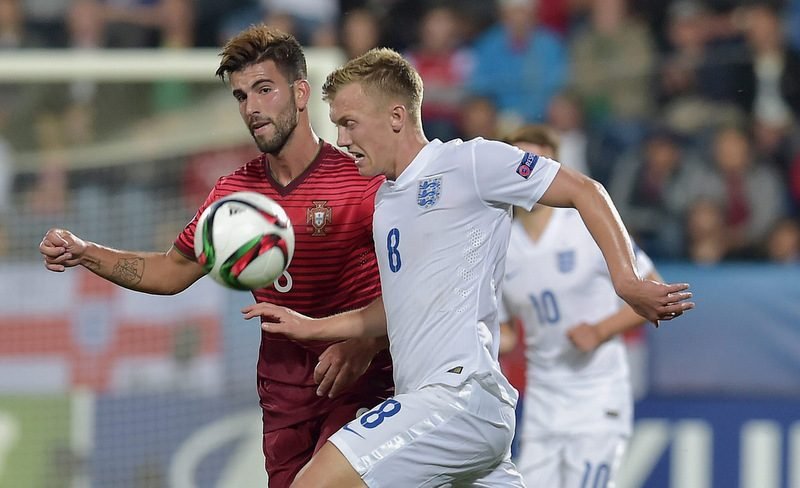 Southampton are reportedly interested in signing Portugal international Sergio Oliveira, according to A Bola (via Sport Witness).

The Premier League side, who have slipped down to tenth place in the English top-flight standings following three consecutive league defeats to the hands of Tottenham, West Brom and Everton respectively, have been linked with FC Porto’s out-of-favour attacking midfielder during this month’s transfer window.

The 24-year-old, who has three international caps for his country, has featured just twice in all competitions for the Liga NOS outfit so far this season.

Oliveira, who has previously been linked with Premier League rivals Manchester City, Tottenham, Crystal Palace and Stoke City, has been sent to the club’s reserve squad, fuelling speculation about his future at the Estádio do Dragão.

However the report suggests AEK Athens, PAOK Thessaloniki and Nantes are also interested in the Portuguese’s signature, who is understood to have a €30m release clause.

Sport Witness go as far to say that the Saints “have a good chance of doing a deal” for Oliveira, if Claude Puel’s side firm up their interest.