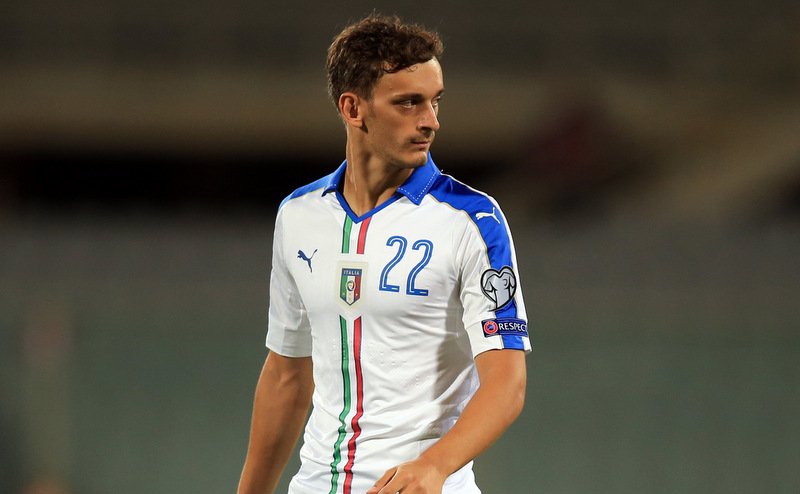 They may have left it late but Southampton have finalised a deal to sign Napoli striker Manolo Gabbiadini on a four-and-a-half-year deal, the club have confirmed.

The versatile forward, who has bagged five goals for the Serie A side this season, joins for a reported club record fee starting at £14m, which could rise above the current £16m record, paid in the summer for Sofiane Boufal, to £17m.

The Saints have been short of goals this season, which hasn’t been helped by the long-term injury to top-scorer Charlie Austin, a January addition last season, which undoubtedly influence the addition of the Italy international.

The Saints, who left the announcement until after their 2-1 Premier League loss to Paul Clement’s Swansea side, also announced the loan addition of ‘keeper Mouez Hassen earlier on Deadline Day.

Gabbiadini could be involved when Claude Puel hosts his former captain, Jose Fonte, and his new side West Ham on the south coast this Saturday.