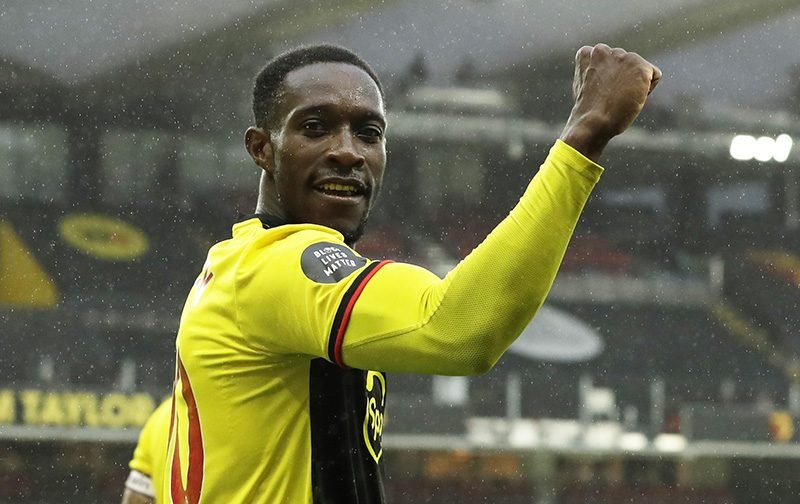 Southampton are eyeing a deal to sign Watford striker Danny Welbeck, according to reports.

The former Manchester United and Arsenal star has just been relegated with the Vicarage Road club he only joined in August 2019.

Despite scoring just three times in 20 matches in all competitions for the Hornets, The Sun report that the 29-year-old could be set for a swift return to the Premier League.

It’s claimed Southampton are weighing up a swoop for Welbeck, who is thought to have a release clause of £5.5million in his contract. 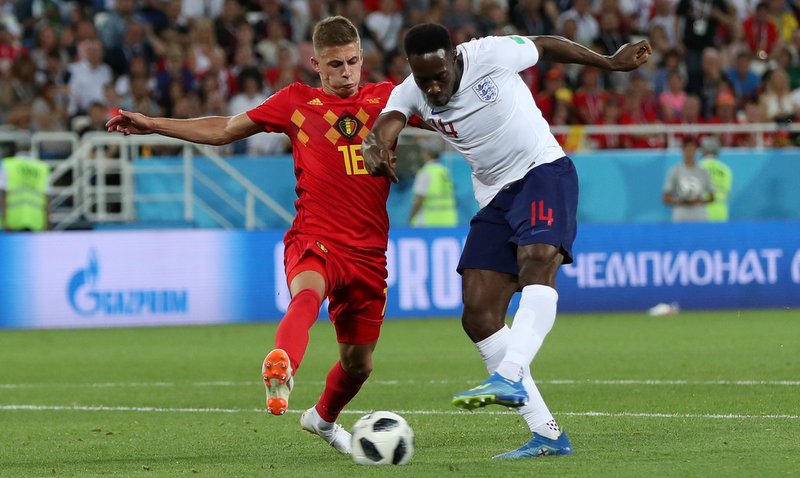 Welbeck has played 42 times for England.

Saints boss Ralph Hasenhuttl is reportedly a fan of the 42-time England international and would like to add him to his striking ranks where he already has the likes of Danny Ings, Michael Obafemi and Che Adams.

Welbeck started his career at Manchster United where he scored 29 times and won four major honours before moving to Arsenal in 2014.

In his five seasons at the Emirates, the forward was troubled with numerous injuries which limited him to just 14 appearances in his final campaign before joining Watford on a free.