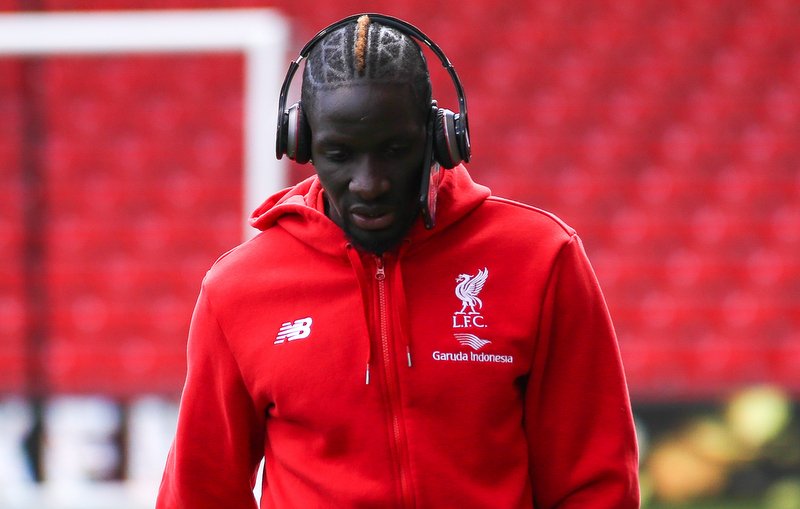 Southampton are considering a move for Liverpool outcast Mamadou Sakho, according to reports from France (via the Express).

The France international, who has marvellously fallen down the pecking order at Anfield, having fallen out with manager Jurgen Klopp over the summer.

The Saints, meanwhile, are now on the hunt for a Premier League standard replacement for European champion and club captain Jose Fonte, after Les Reed (Southampton’s director of football) confirmed that the 33-year-old had handed in a transfer request to the board.

Having to find a replacement for the Portugal international in the January window means that the Saints hierarchy will be keen to asses all the options available to them within the Premier League, before looking abroad.

Sakho has made just five Premier League 2 appearances this season, however, he has 80 first team appearances for Liverpool under his belt, meaning that he is more than experienced enough for Puel’s liking.