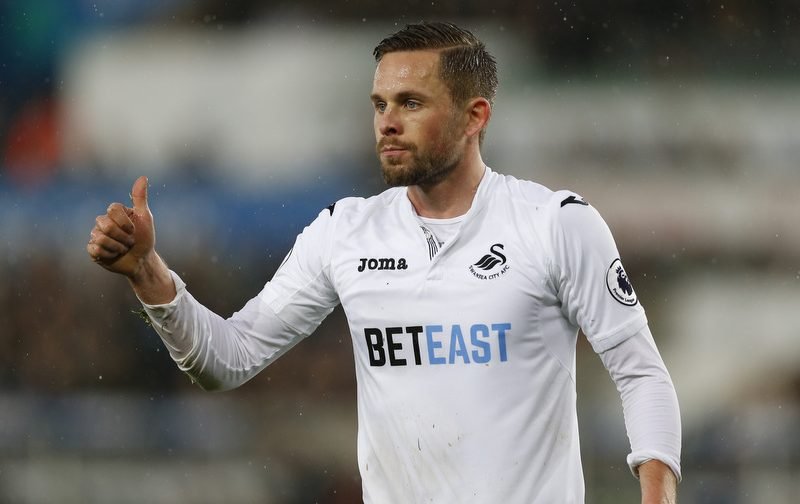 With little left to play for but pride this season, planning is well underway at Southampton for their summer business as Claude Puel looks to build on a first season which saw him take the club to their first major cup final since 2003.

With that in mind, reports are emerging from Sky Sports that the Saints are interested in a deal for Swansea playmaker, Gylfi Sigurdsson, who could be facing relegation from the top flight under Paul Clement in the coming months. 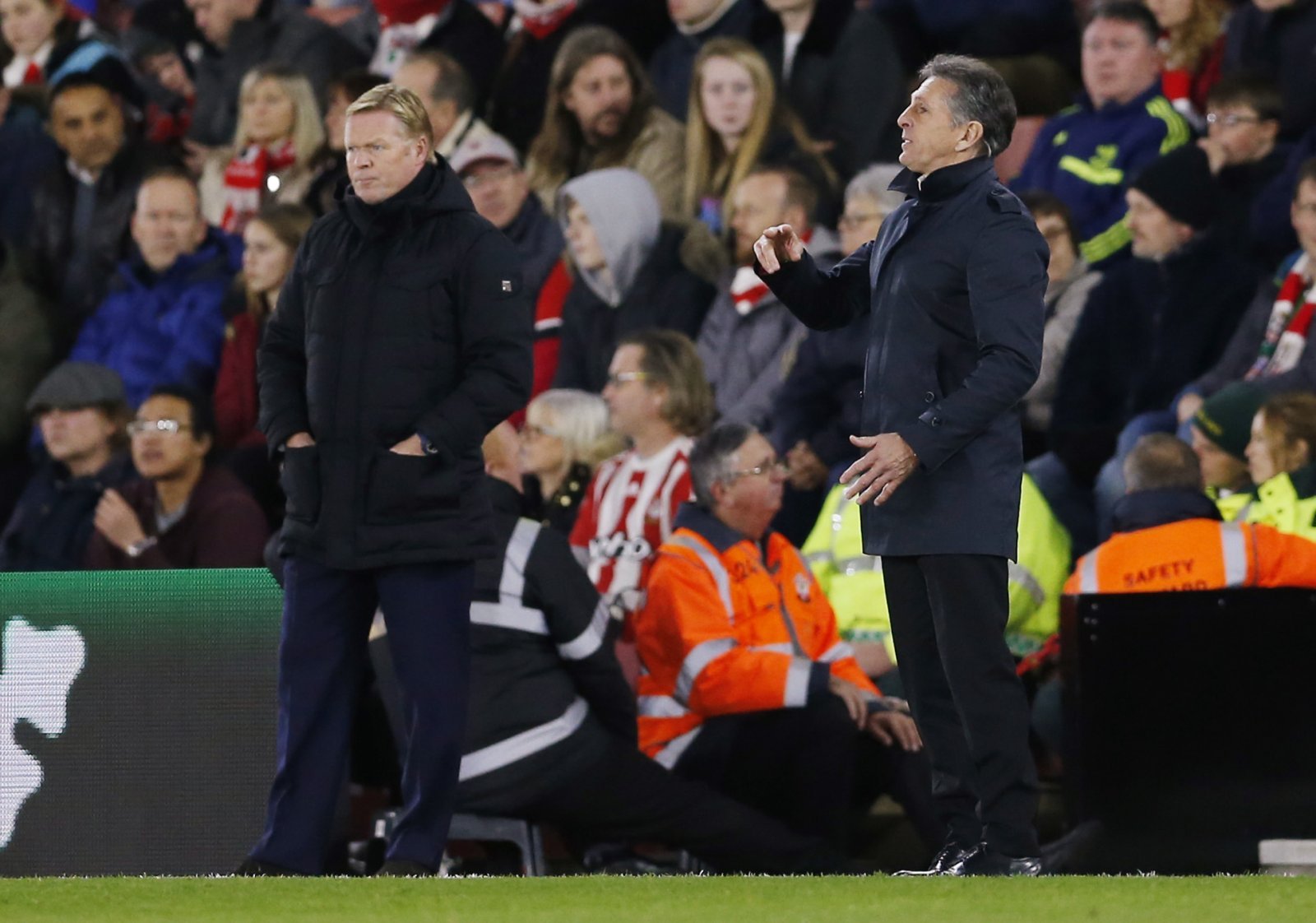 According to the reports, the former Tottenham and Reading man is someone who the south coast side have been tracking for at least two years now and, with the future of Dusan Tadic up in the air after a falling out with Puel over playing time, this summer could be the perfect time to strike a deal.

Something which could well make a move for the Icelandic international sweeter for fans at St. Mary’s is that their disgraced former manager Ronald Koeman, now at Everton, has also been linked with a £35m move this summer.