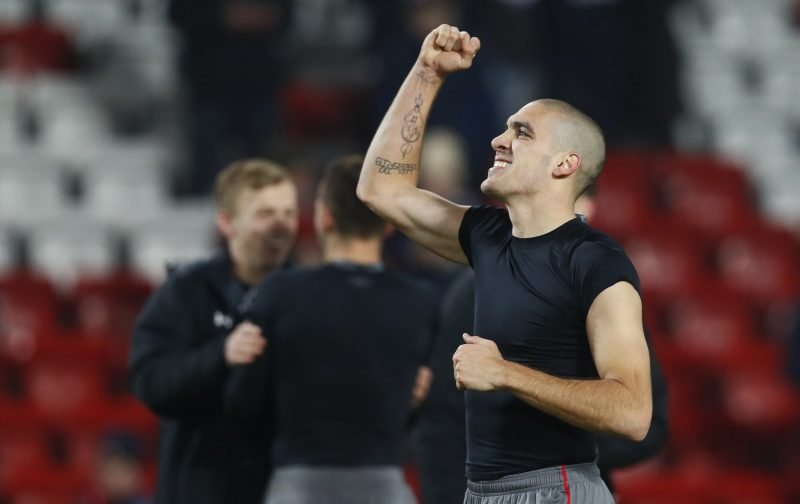 The recent reports linking Southampton midfielder Oriol Romeu with a return to the club where he learned his trade are nothing but an example of how quickly something can be whipped into a frenzy, according to Sport Witness.

The transfer examiners, who regularly pick apart deals from the continent, claim that the stories linking the Spaniard with a return to Barcelona are nothing more than “another example of how the rumour mill works.”

The former Barca youngster, who graduated from their famed La Masia academy before joining Chelsea and then the Saints, has been in remarkable form this season and holds a legitimate claim for the club’s Player of the Season gong, especially with star defender Virgil van Dijk injured. 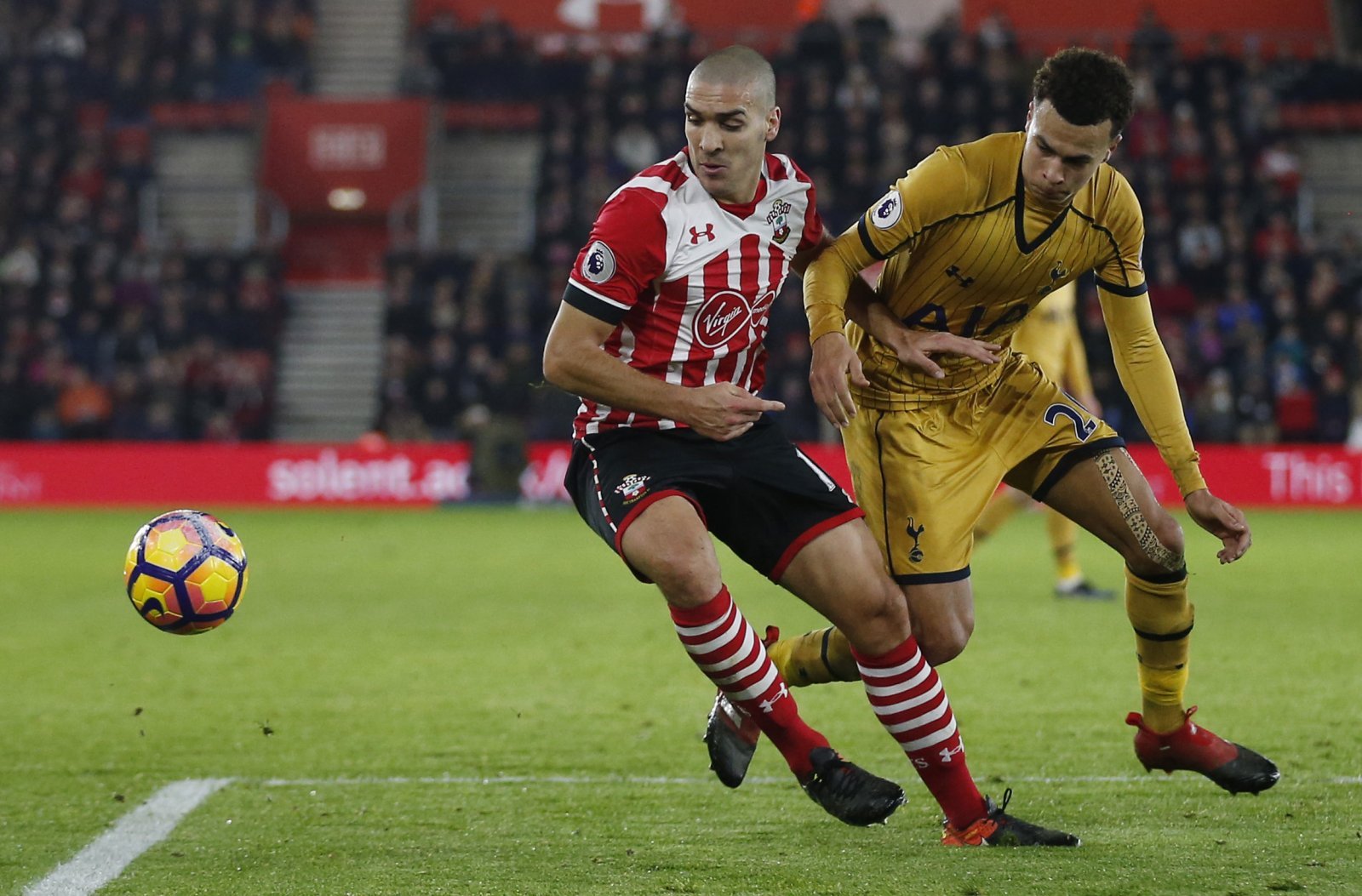 Whilst the Saints fans are used to seeing their star men depart year-on-year, there is a sense that losing Romeu so quickly after losing Victor Wanyama last season, could cost the club more than any other recent sale.

However, fans at St. Mary’s can rest east, as SW claim that the idea came from a flattering, but unfounded, suggestion from Spanish newspaper Mundo Deportivo that the holding midfielder could one day replace Sergio Busquets.