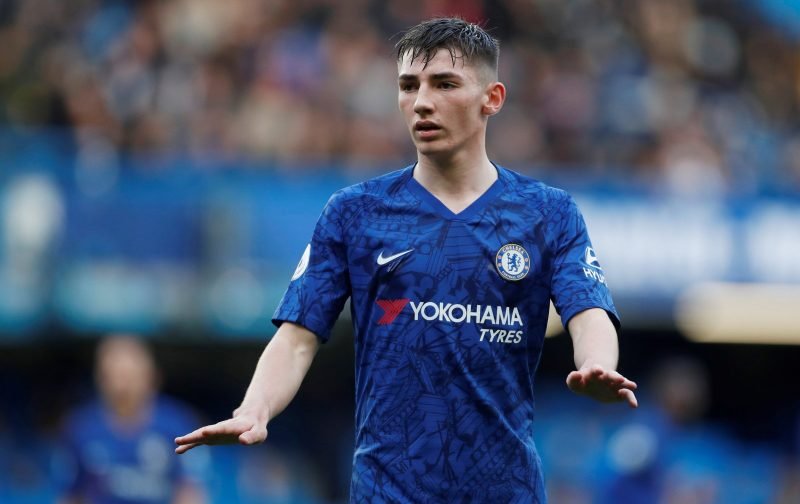 With Southampton battling constant interest from England’s top clubs over hot-shot Danny Ings, Saints fans will welcome any news of a fresh arrival for once during this winter deadline day.

Ralph Hasenhuttl’s side have struggled with injury concerns that have forced them to deputies midfielders in full-back positions, yet still remain 11th in the Premier League and just two points off FA Cup winners Arsenal, who they defeated this month in the same competition’s fourth round.

According to Sky Sports’ Football Daily, The Hampshire club are circling to bring Chelsea and Scotland youngster Billy Gilmour in, with the former Rangers central-midfielder wanting game time before this years European Championships.

The Metro are reporting that the 19-year-old has already informed the club of his decision to make a temporary switch, which comes as interesting news after Frank Lampard’s shock sacking.

The youngster was held in high regard by The Blues legend, but Gilmour has not been part of new boss Thomas Tuchel’s first two matchday squads. 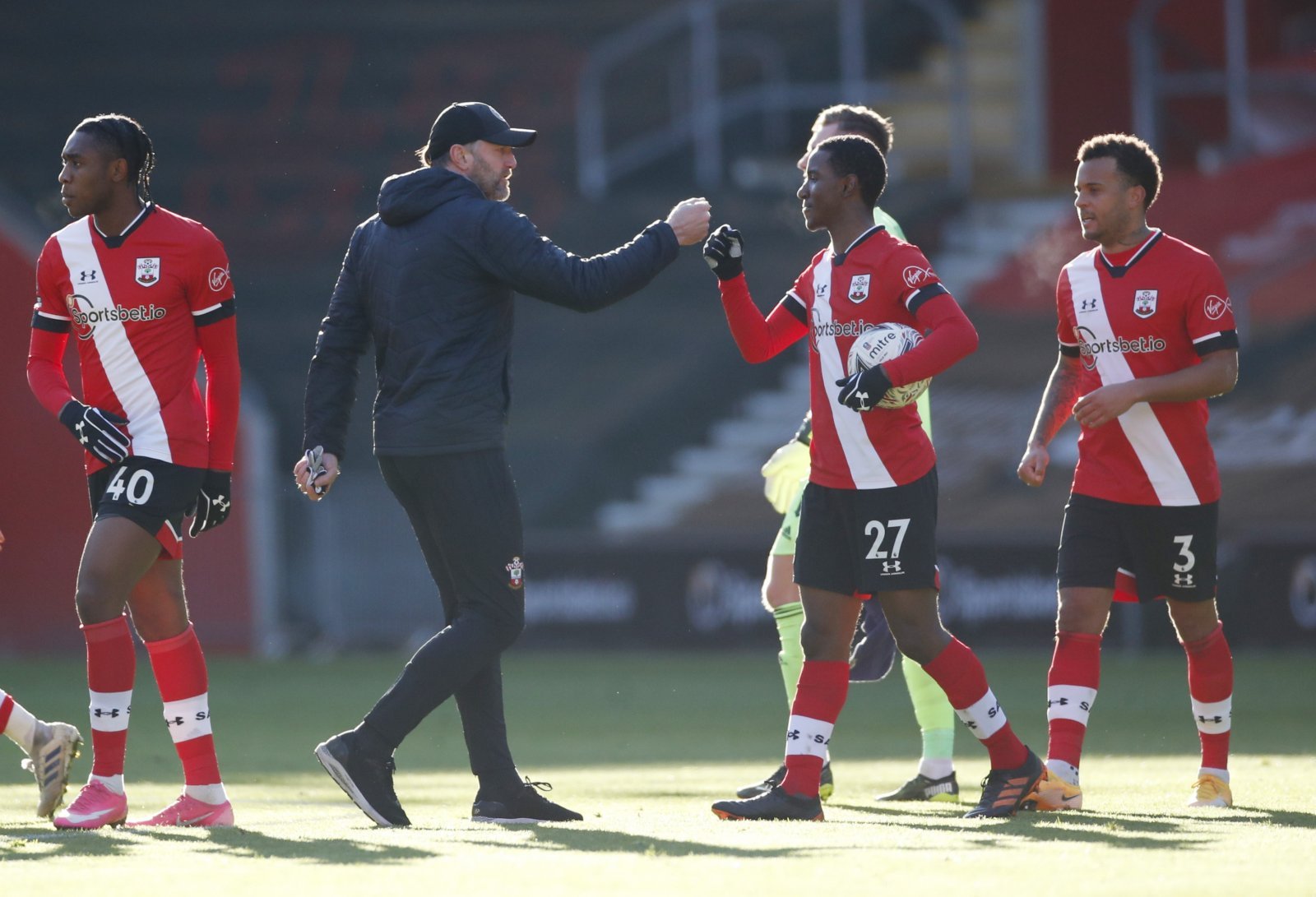 Despite this, he is still thought highly of by the new German manager, after he broke into the first-team last season catching the eye against Liverpool in the FA Cup.

A knee injury cut short his breakthrough season and even kept him out of the start of the current campaign.

After losing Pierre Emile-Hojberg in the summer, Hasenhuttl has seemed to further improve his midfield with top performances from the likes of James Ward-Prowse and the emergence of Frenchman Ibrahima Diallo.

Gilmour could learn a lot alongside top players, with fellow compatriot Stuart Armstrong offering a wealth of Scottish experience and a perfect role-model, should a deadline day move be announced by the clubs.