There is little left to play for when it comes to Southampton this season. Claude Puel’s side aren’t pushing for a European spot and are under no threat of a relegation battle with just over a month of the season remaining, meaning that the thoughts of many on the south coast are turning to the transfer market.

With that in mind, according to reports from Sport Witness, the Saints have sent a scout to Turkey this evening to cast an eye over Besiktas midfielder Oguzhan Ozyakup. 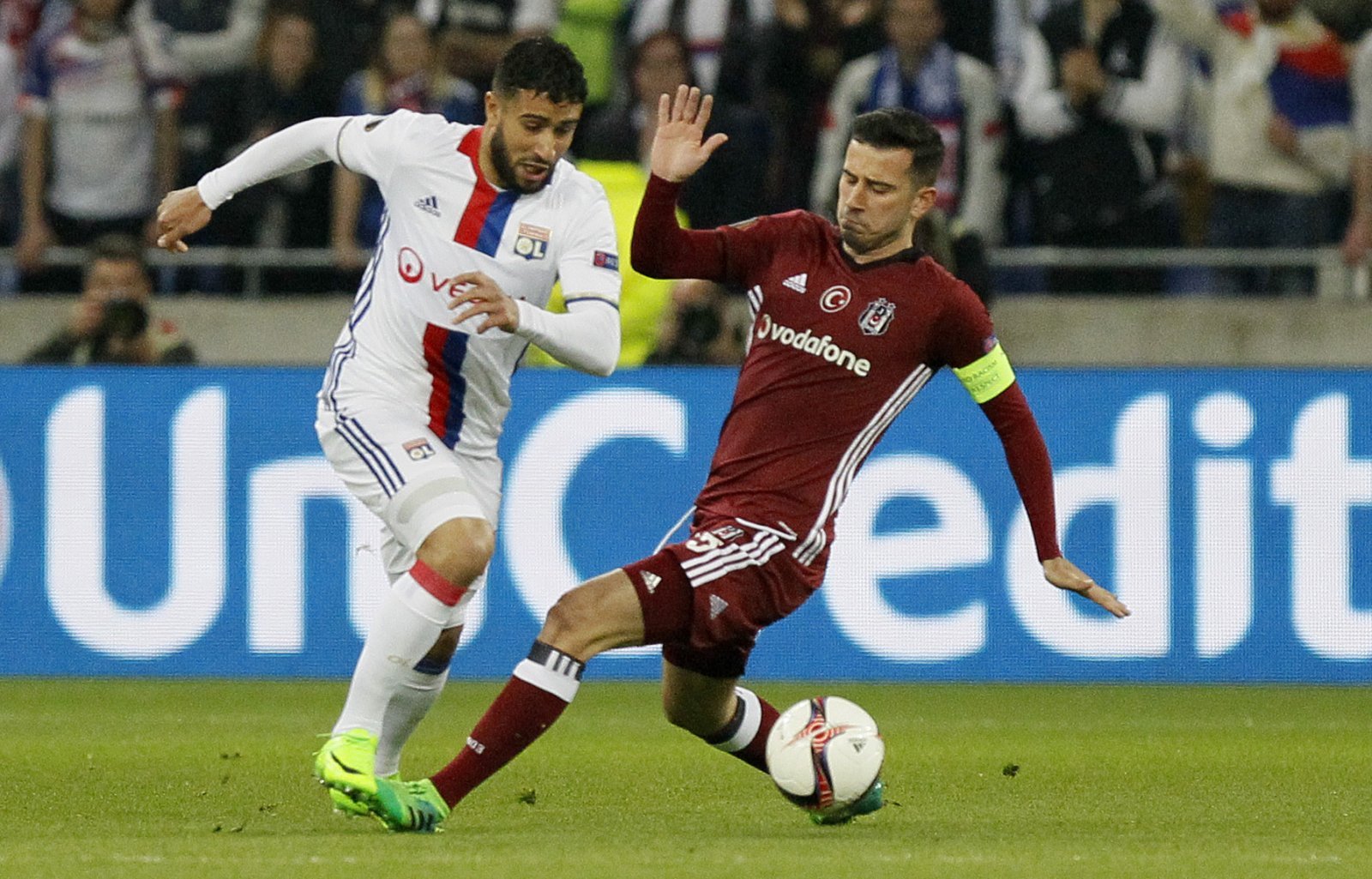 The 24-year-old may be familiar to some fans, having been a member of the Arsenal youth ranks, and making two appearances for the senior team, before being sold to the Turkish side.

The southerners, however, aren’t alone in their interest with a whole host of top European clubs, including Atletico Madrid, Inter Milan and Borussia Dortmund, being linked with a move, as well as some reports recently suggesting his former manager Arsene Wenger remains interested.