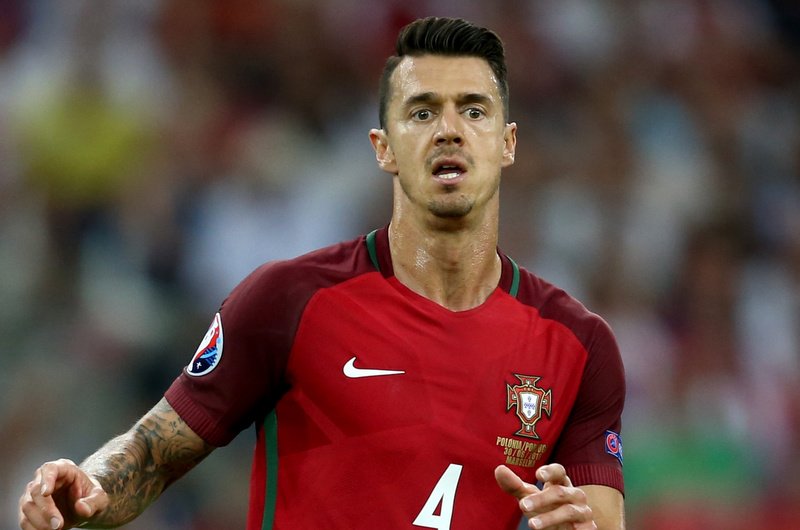 Southampton have reportedly slapped a £15m price tag on Portugal international defender Jose Fonte, according to the Daily Mail.

The Premier League side, who defeated newly promoted Middlesbrough 1-0 at St Mary’s Stadium on Sunday to climb up to tenth in the English top-flight standings, are expected to receive interest from Manchester United for their centre-half during the upcoming January transfer window.

The 32-year-old, who has 20 international caps for his country and starred for Portugal as they defeated hosts France to win Euro 2016 earlier this summer, has made 16 appearances in all competitions for the Saints so far this season.

Fonte, who joined Southampton from Crystal Palace back in January 2010 following his reported £1.2m switch, has 18 months remaining on his current deal, although the south coast outfit show no signs of offering the defender an extension.

Red Devils boss Jose Mourinho is a keen admirer of the Portuguese’s services, with both men sharing the same agent, Jorge Mendes.