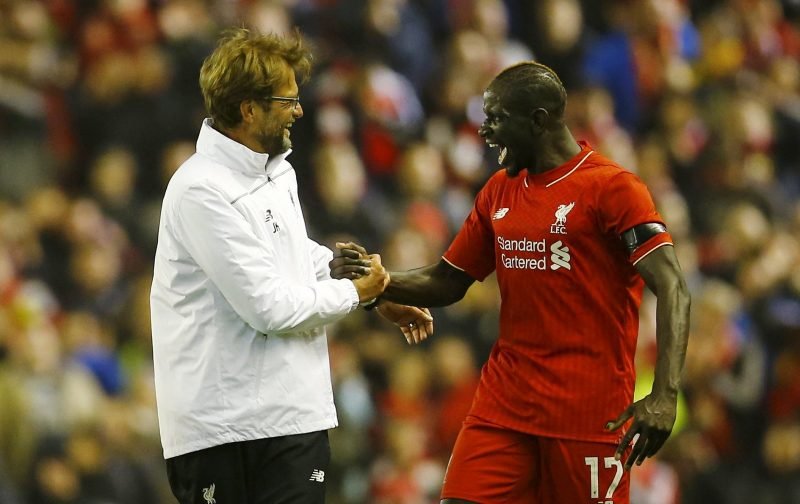 League Cup runners-up Southampton are targeting a move for Liverpool centre-back Mamadou Sakho in the summer, according to The Mirror.

The Reds allowed the 27-year-old to join relegation-threatened Crystal Palace on loan for the second half of the campaign, and in the three games he has started for Sam Allardyce’s men, they have kept three clean sheets and won all three matches.

It means that the Eagles have moved four points clear of the bottom three, and Sakho’s immediate impact has got Saints boss Claude Puel interested about a potential move in the upcoming transfer window.

The South Coast outfit lost captain Jose Fonte to West Ham in January, and with the future of fellow centre-half Virgil van Dijk far from certain, Puel is clearly looking to bolster his defensive options in case the latter also leaves St Mary’s.

And Sakho is someone who could slot into the Southampton backline, and given that he doesn’t appear to have a future under Jurgen Klopp at Anfield, a deal is very much a possibility in the summer.

The Saints will likely have to pay a hefty price for the 27-year-old, given that Liverpool spent £18.5 million on him back in 2013, and with Italian side Napoli also linked with the French international, Puel may have to act fast to bring the defender to St Mary’s this summer.