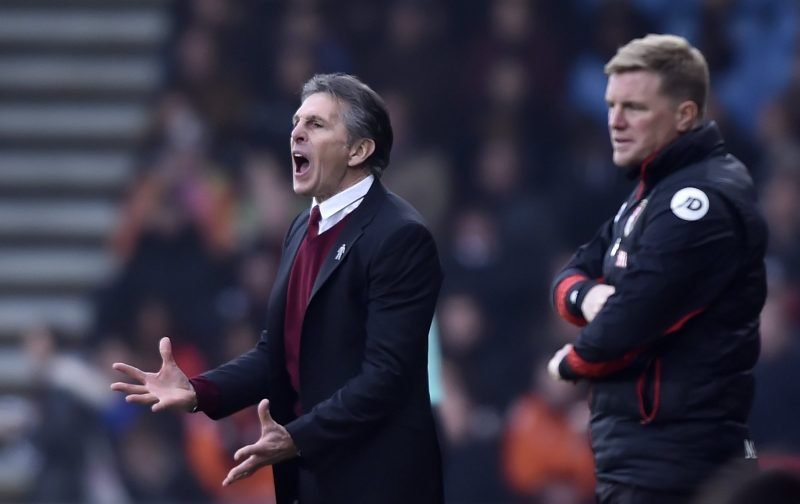 EFL Cup finalists Southampton are set to battle south coast rivals Bournemouth over a deal for Chelsea defender Nathan Ake, after the defender has so far failed to make an impact.

According to reports from the Telegraph, the south coast duo, who are beginning to forge a rivalry of their own with Portsmouth stuck in the lower leagues, are both monitoring the situation of the Belgian after he was recalled from a loan spell at the Vitality Stadium in January.

The 22-year-old spent the first half of the season on loan with the Cherries and, after a slow start, became an integral part of Eddie Howe’s side, even scoring against the Saints in December. 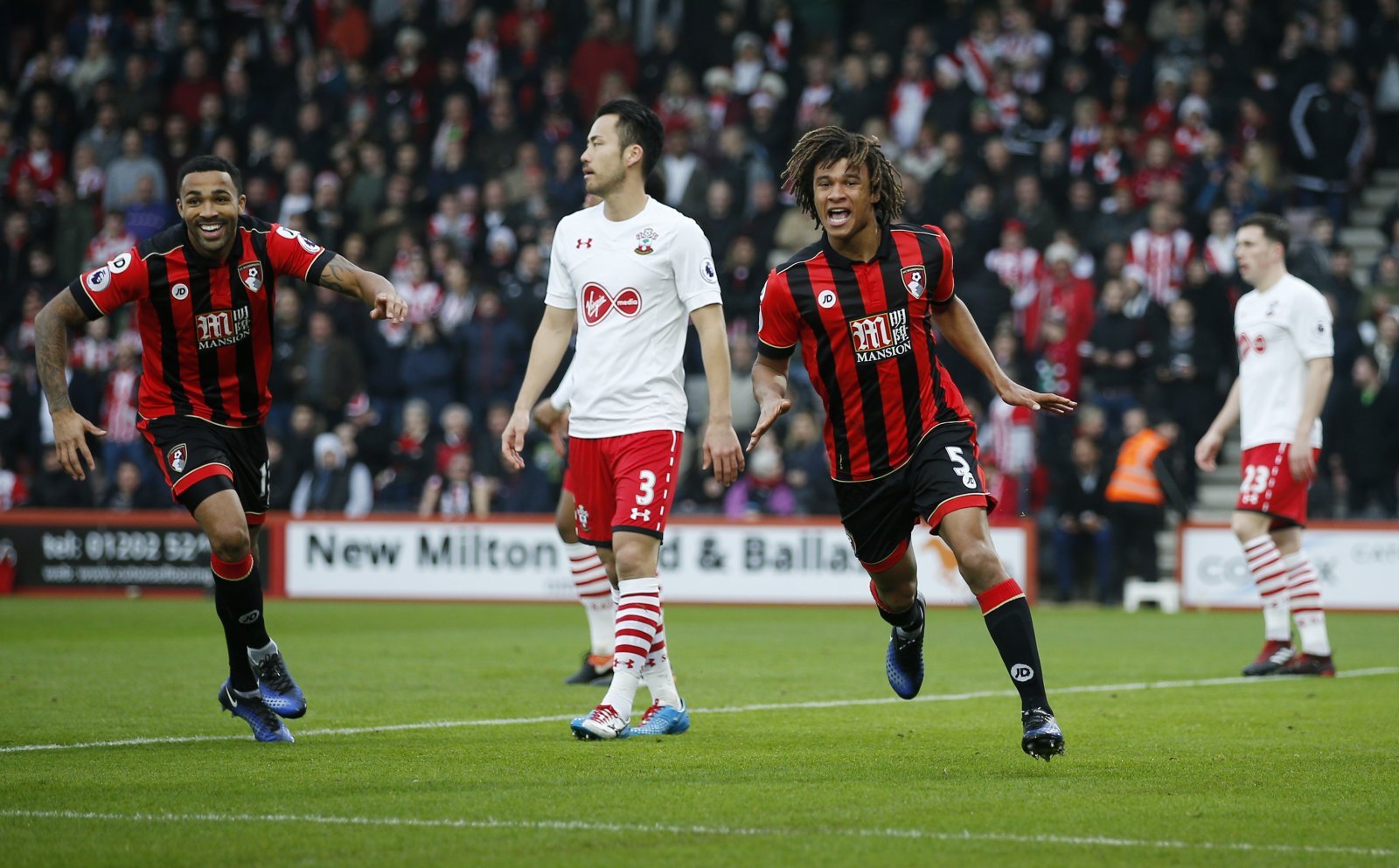 Ake celebrates after scoring against Claude Puel’s side

However, having been surprisingly recalled by Antonio Conte, supposedly as cover for Marcos Alonso, he has failed to have any real impact.

The Cherries made a late Deadline Day swoop to land a deal for their former loanee but to no avail, and now Claude Puel is looking into a deal to bolster his defensive ranks.

The Frenchman recently brought in former Barcelona defender Martin Caceres on a free transfer, however, that deal will only run until the end of the season.