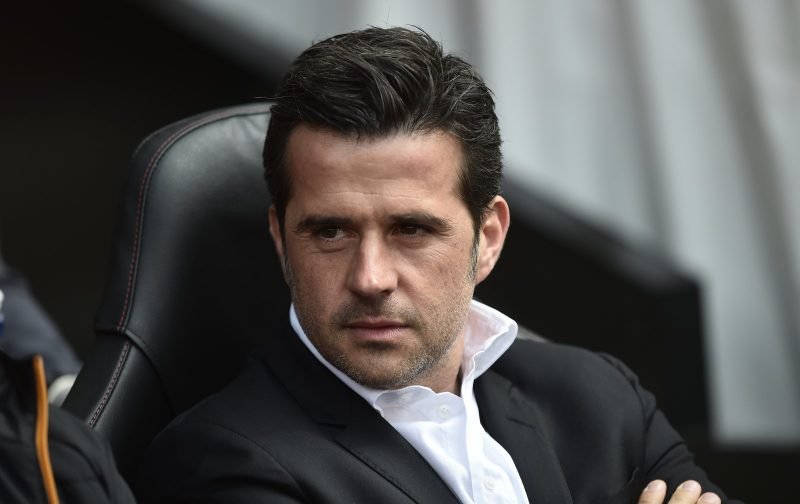 Premier League trio Southampton, Watford, and West Ham are all keeping tabs on Hull City manager Marco Silva, according to The Daily Telegraph.

The Portuguese boss replaced the sacked Mike Phelan at the KCOM Stadium back in January and has overseen miraculous turnaround which has resulted in an almost-certain relegation campaign become one of hope and joy in the North East.

The Tigers currently sit a place and two points above the bottom three after picking up six wins and three draws under the 39-year-old, who has kept in tact his remarkable unbeaten home league record, which now stretches to 41 games and three years over spells at Estoril, Sporting Lisbon, Olympiakos, and now Hull.

And his brilliant efforts in turning around a Hull side destined for Championship football next season hasn’t gone unnoticed, with it reported that the Premier League trio of Southampton, Watford, and West Ham are interested in bringing him to their respective clubs this summer.

Saints boss Claude Puel is under pressure from supporters after failing to improve upon last term’s sixth place finish in the Premier League, while Hornets manager Walter Mazzarri is also fighting for his job despite leading the club to safety once again.

West Ham’s Slaven Bilic is also feeling the heat after an underwhelming season for the Hammers, with the club sat 15th in the table and a far cry away from the team that finished seventh under the Croat last term, and it seems that Silva’s exploits at Hull makes him an ideal candidate to replace the 48-year-old at the London Stadium.

However, Silva hasn’t ruled out staying at Hull, but if he were to keep them up this season, he’ll certainly be a man in demand over the summer.