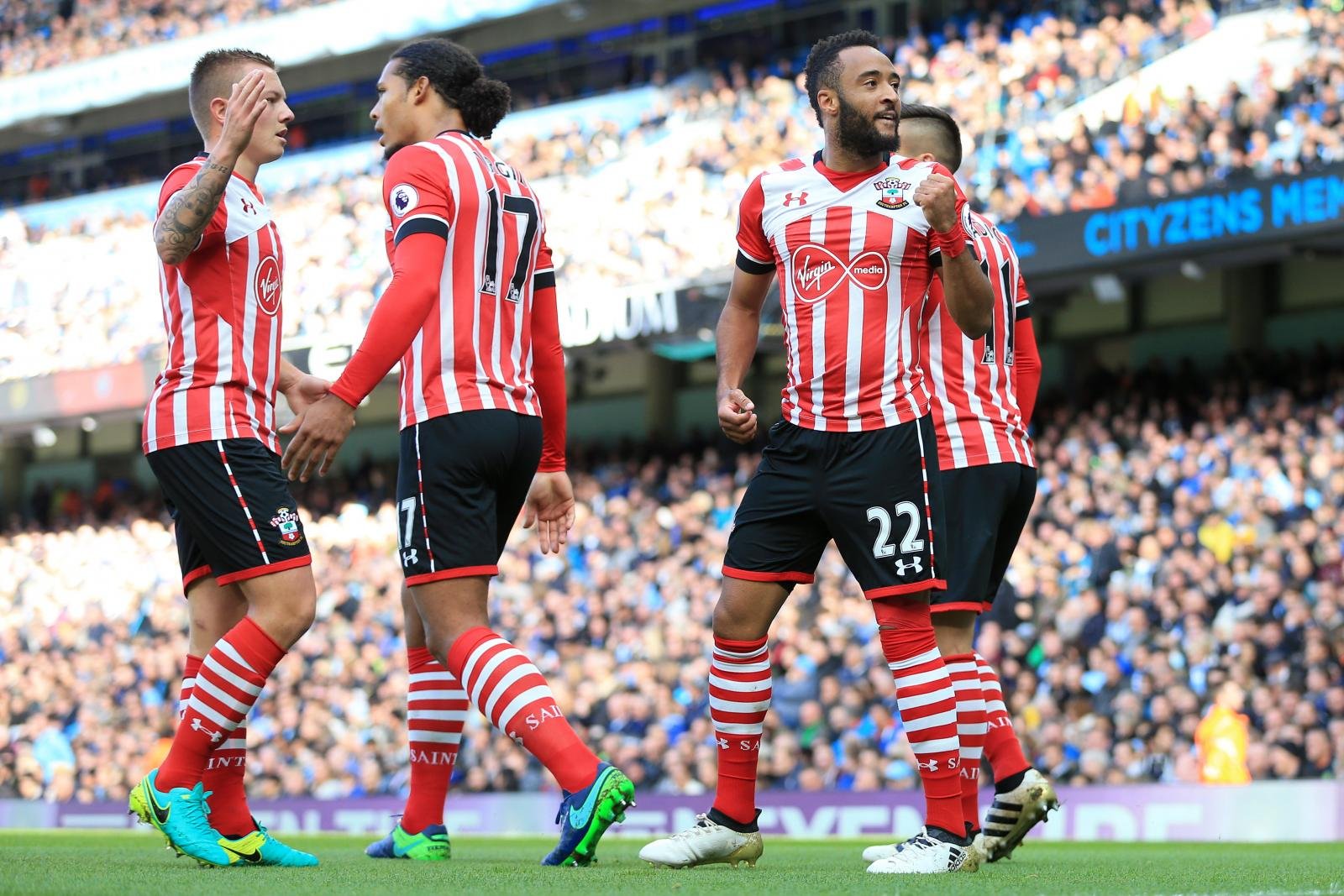 Claude Puel’s Southampton will sit in seventh in the Premier League at Christmas after beating AFC Bournemouth 3-1 at the Vitality Stadium last weekend.

The Saints fell behind early on, but a brace from Jay Rodriguez and a first-half strike from Ryan Bertrand sealed their sixth Premier League win of the season, and consolidated their place in the top half of the table.

It now means that Puel’s men have won three of their last five games, having won none of their preceding four, and are beginning to look like the side that went seven games unbeaten earlier in the campaign.

They host Tottenham on December 28 and then West Brom on New Year’s Eve in a bid to try and close the gap on sixth place Manchester United, which currently stands at six points after 17 games of the season.

The Saints have won six and drawn five of their 17 matches, but did exit the Europa League last month following a frustrating 1-1 draw at home to Hapoel Be’er Sheva.

Nonetheless, they do have a League Cup semi-final against Liverpool to look forward to in the New Year, as the Saints look to reach the final for only the second time in their history.

In what has been a solid first half of the season on the South Coast, we thought we’d take a look back on Southampton’s season thus far, and evaluate which players have done well, and which ones need to improve in 2017.

Thus, here are the Saints players on the naughty or nice list this Christmas…