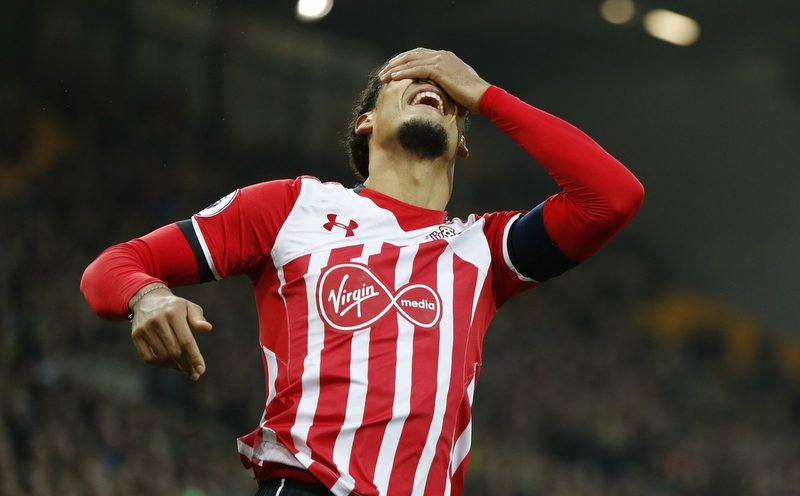 Liverpool have reportedly been handed a boost in their attempts to sign Netherlands international defender Virgil van Dijk, according to the Mirror.

The Premier League side, who finished fourth in the English top-flight standings last term and therefore qualified for the UEFA Champions League, have been continually linked with a mega-money move for the Southampton centre-half this summer.

The 25-year-old, who has 12 international caps for his country, scored four goals in 30 appearances in all competitions for The Saints last season. 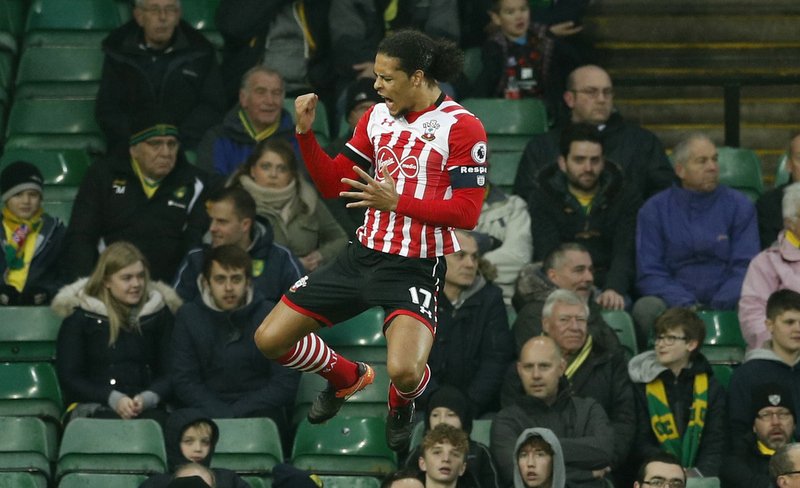 Van Dijk, who arrived at St Mary’s Stadium back in September 2015 following his reported £13m switch from Scottish Premiership champions Celtic, has netted seven times in 68 games overall for the south coast outfit.

However, the report suggests the Dutchman has told Southampton that he only wants to join The Reds this summer, with the defender valued at around £50m, with the prospect of Champions League football proving decisive.

Jurgen Klopp’s side backtracked on their pursuit of Van Dijk last month after The Saints complained to the Premier League about an alleged tapping up of the player.