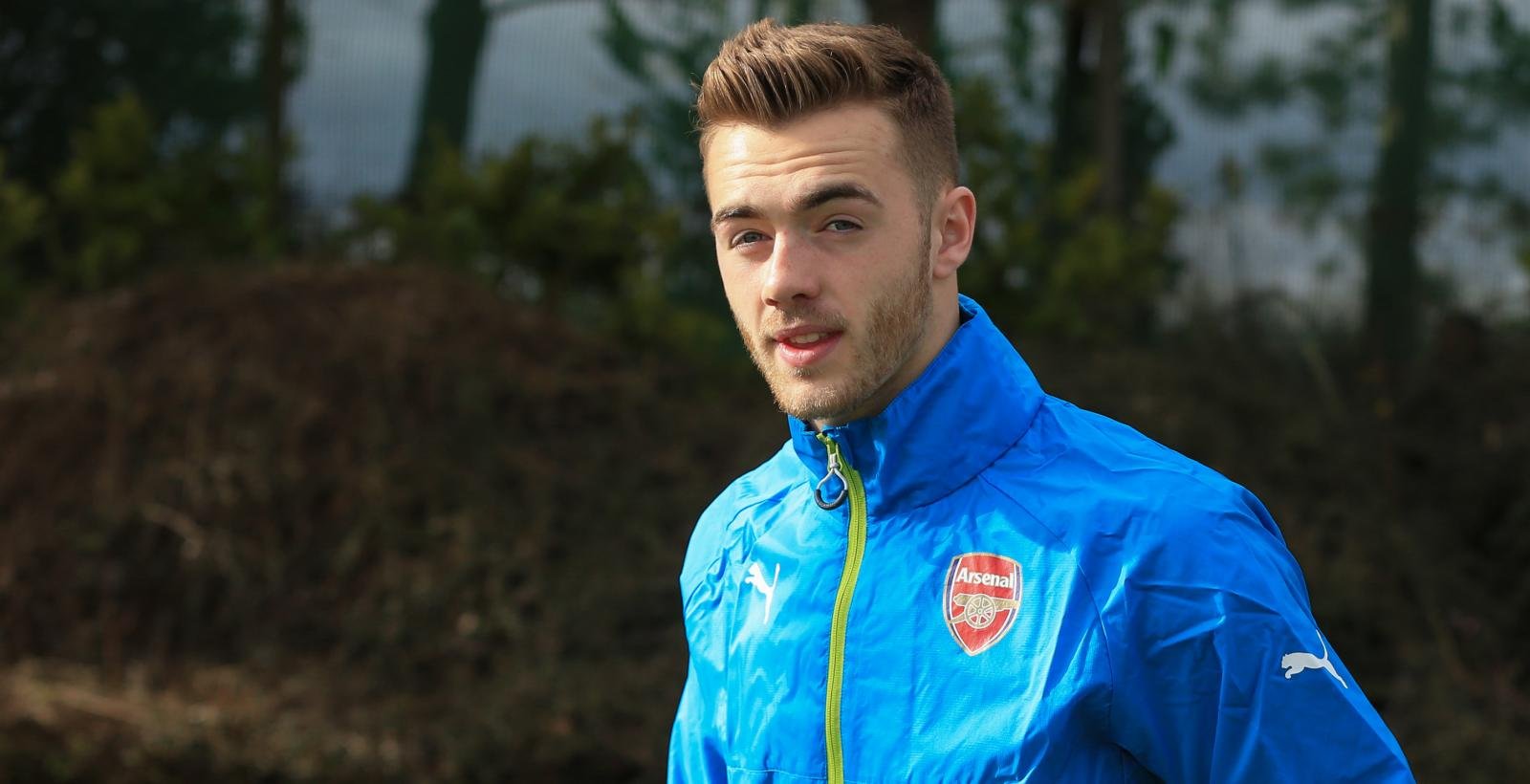 Southampton have reportedly failed in their attempts to re-sign defender Calum Chambers.

It is understood that Arsenal manager Arsene Wenger has turned down Saints’ approach to take the centre-half on loan for the forthcoming 2015-16 campaign.

The 20-year-old, who only sealed his £16m switch from St Mary’s to the Emirates last summer, scored one goal in 36 appearances in all competitions for the Gunners last season.

English defender Chambers, who has three international caps, enjoyed an impressive first-half of his debut season at Arsenal before slipping down the pecking order during the latter stages of the campaign, alerting former club Southampton of his availability this summer.