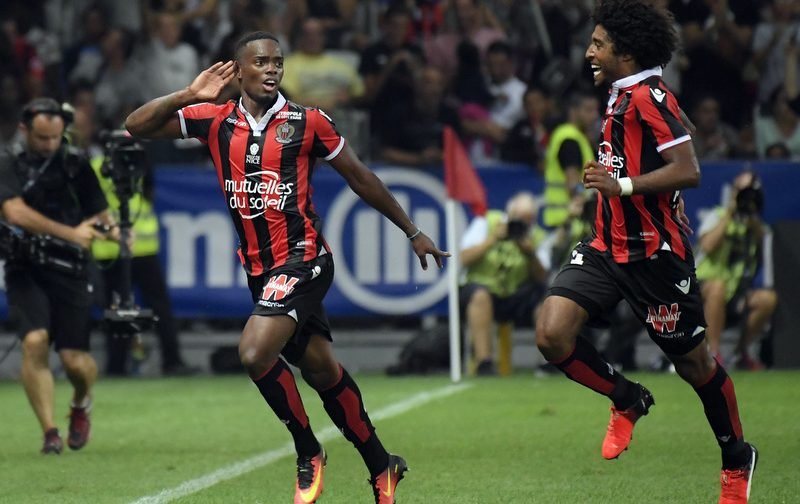 Southampton are reportedly interested in France youth international Wylan Cyprien, according to the Mirror.

The Premier League side, who head into Christmas seventh in the English top-flight standings following Sunday’s 3-1 victory over AFC Bournemouth at the Vitality Stadium, have been linked with a move for Nice’s highly-rated midfielder ahead of the forthcoming January transfer window.

The 21-year-old, who has featured twice for France’s Under-21 side, has scored six goals and provided two assists in 22 appearances in all competitions for the Ligue 1 outfit this season.

Cyprien, who began his professional career at fellow French side Lens, has attracted an array of potential suitors after his impressive displays for the surprise French top-flight leaders so far this term.

The report adds that La Liga’s Atletico Madrid are also interested in the Frenchman’s services, although Saints boss Claude Puel, who managed Nice prior to his move to St Mary’s Stadium, is ready to raid his former club and lure the central midfielder to the Premier League in the New Year.