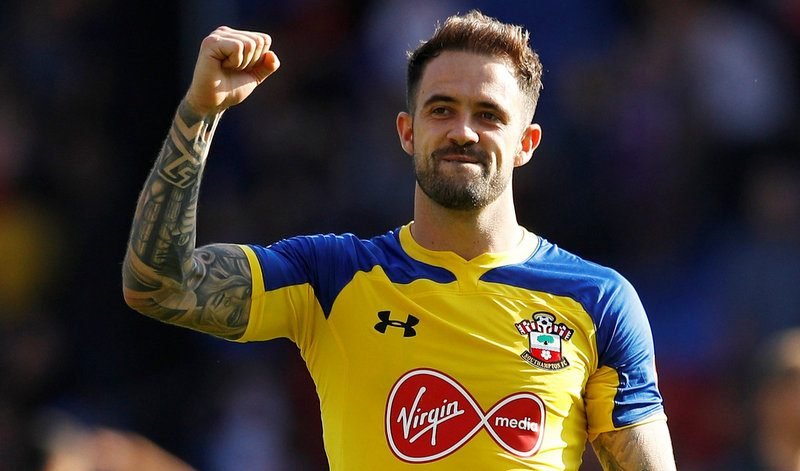 Former Liverpool striker Danny Ings has bet ex-team mate Mohamed Salah that he can score more goals than him this season, according to the Evening Standard.

The 26-year-old, who has one international cap for England, left the Premier League club for fellow top-flight side Southampton this summer on an initial season-long loan deal, before completing a permanent deal worth £18m in July 2019.

After scoring his second goal in his last three league outings for The Saints during their 2-0 victory at Crystal Palace on Saturday, the forward has revealed his ambitious wager with Egypt international Salah over who can bag more goals during the 2018-19 campaign.

Liverpool’s Salah, who scored 44 goals in all competitions last term, has also found the back of the net twice in the Premier League this season. 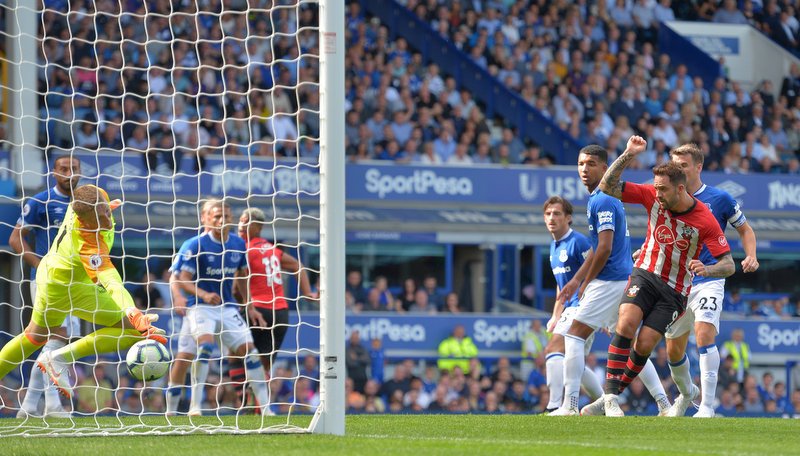 Ings said, “[We’ve got] a little one. Mo is Mo. One of the best players in the world.

“It was more of a bit of banter between us. Mo’s a good friend of mine. Everything he gets he deserves.

“There’s not many more humble players in football. It’s a bit of a laugh.

“Hopefully, we’ll both score plenty of goals this season.”

He continued, “Can I beat him? It would be incredible wouldn’t it?

“I’m just working every day to improve. I’ve missed a lot of football.

“I wouldn’t be stupid enough to put any cash on it! It’s just a bit of banter.

“People would think I’m mad to take on that bet if there was cash involved. He proposed it on messages when I left.”