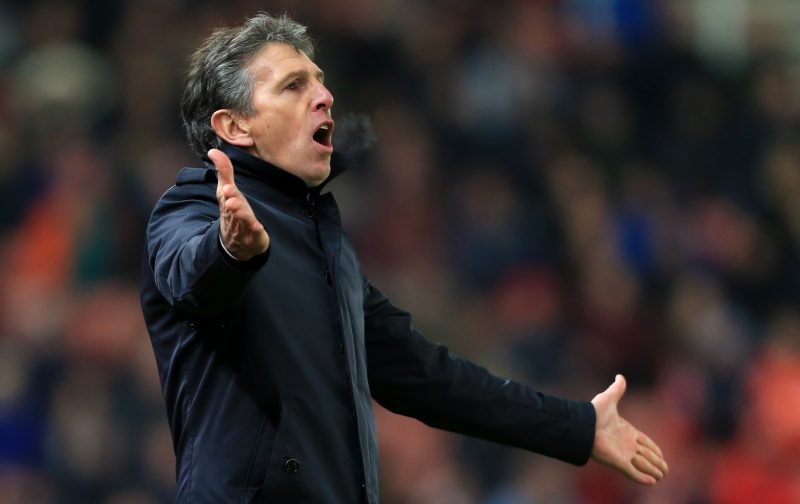 Southampton recorded their first Premier League victory of 2017 courtesy of a 3-0 success over champions Leicester on Sunday.

Claude Puel’s side had lost their previous four league matches prior to the clash with the Foxes, but they secured a much-needed three points thanks to goals from James Ward-Prowse, Jay Rodriguez, and Dusan Tadic.

It means that the Saints have stopped a rot that was threatening to drag them into a relegation battle, as they are now 11 points clear of the bottom three with only 16 games to go.

Victory was Southampton’s seventh in the league this season, but their attentions will turn away from the Premier League and to the League Cup this week when they travel to Anfield for the second leg of their semi-final on Wednesday (7.45pm kick-off).

Nathan Redmond’s goal is all that separates the two sides going into Wednesday’s clash, but the Saints will be confident of getting the job done and reaching a second League Cup final.

Nonetheless, Puel may feel that his squad needs strengthening in the final week of the transfer window to stay competitive on all fronts this season, so he may dip into the winter window for some additions.

Thus, here is what the dream Southampton spine could look like come February 1…