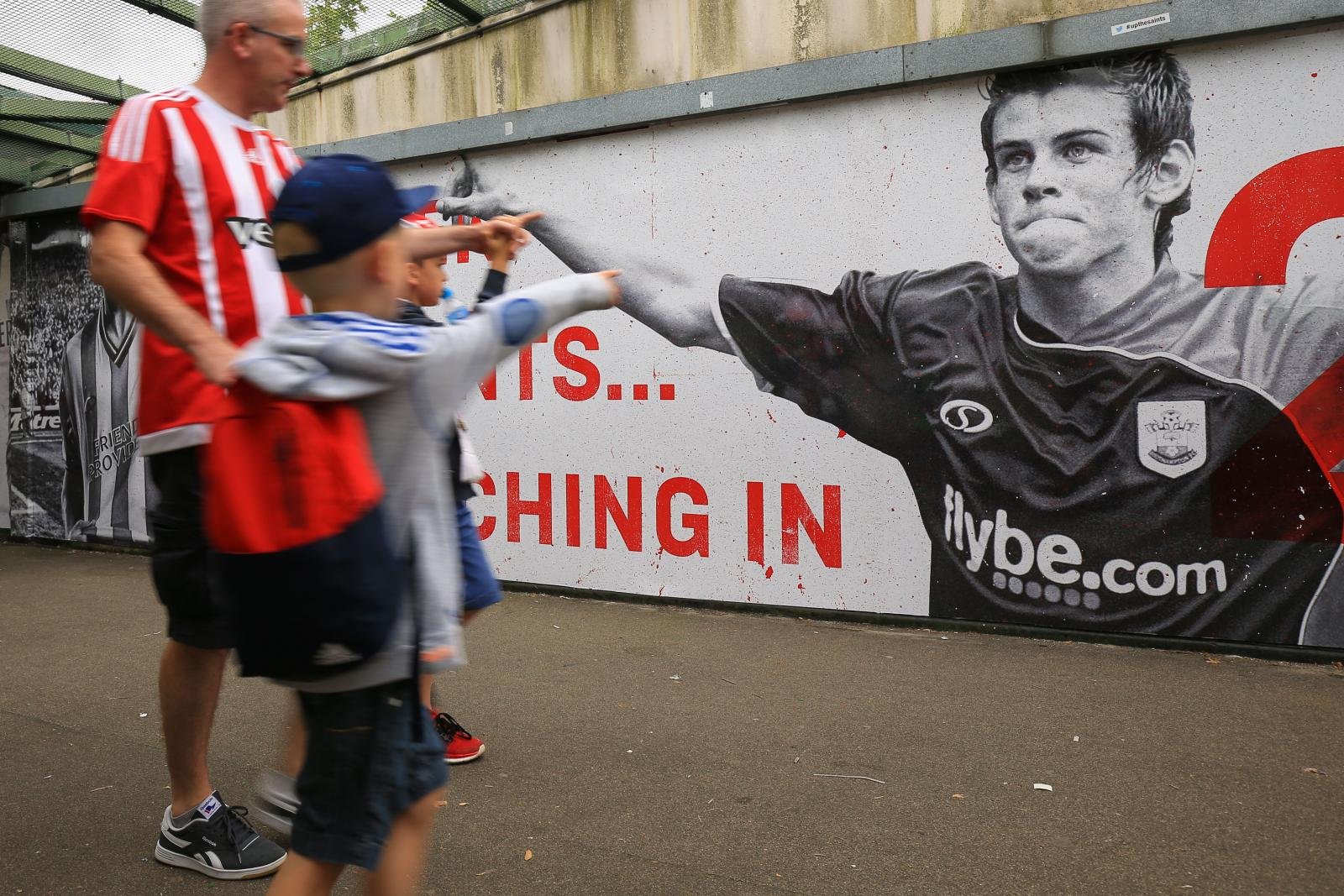 Here at Shoot! we have always got our eyes peeled for the best up-and-coming talent on the youth circuit across the world, and there aren’t many better places to spot them than on the south coast.

Southampton recorded a historic FA Cup victory over Man United at Old Trafford on Monday night, something which sits well with the St. Mary’s faithful, some of whom will remember their FA Cup final victory over the Red Devils in 1976.

This time around, however, it was on the stage of the FA Youth Cup that the Saints shone against the red half of Manchester, as their under-18’s game from one down to record a 2-1 win, in spectacular style.

Having been put behind thanks to an awe inspiring finish from Man United youngster Tahith Chong, one Saints midfielder stepped up to set things back on track for the visitors.

Republic of Ireland U19 international, Thomas O’Connor, who was making his first start of the season for the Saints U18 outfit, was on hand with a spectacular effort from range to level things before teammate Will Smallbone sealed the tie with an equally impressive effort.

17-year-old O’Connor, a midfielder, joined the southerners last year having impressed coaches from the fabled academy whilst on trial.

Having officially joined the ranks, the youngster became a regular in the U18’s setup at the Saints’ Staplewood training campus in the 2015/16 season, bagging himself four goals from midfield in 18 outings, form which earned him a professional contract come the end of his first season.

Having bagged his 82nd minute equaliser at the Theatre of Dreams on Monday night, then watching his side take the lead to progress to the next round, O’Connor hailed the tie as the best he’d ever featured in.

Speaking to the club’s official site, he said;

“It’s the best game I’ve ever played in,

“It was an unreal performance from the boys. Even when we went 1-0 down we still felt like there was something in it for us.”

Being part of an academy with a track record such as Southampton’s, the likes of Alan Shearer, Matt Le Tissier, Gareth Bale and Luke Shaw can all be listed as alumni, puts certain pressures on a young player.

But fans and coaches alike will hope that this midfield gem can reach similar heights as those who have gone before him. Whatever happens, we here at Shoot! reckon he is definitely one to watch out for.