SHOOT for the Stars: Southampton’s FA Cup wonderkid Will Smallbone 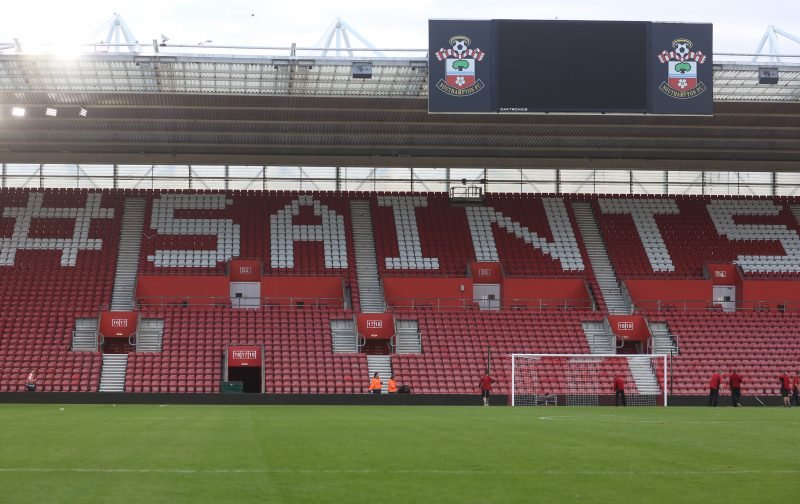 Here at Shoot! we endeavour to keep an eye on all the rising talent from academies across English football. Having already given you a look at the likes of Marcus Edwards, George Hirst and Angel Gomes, we’ve been taking a look at some of the youngsters involved in the FA Youth Cup.

Last week we took a look at Southampton midfielder Thomas O’Connor and now we turn to another from the fabled academy on the south coast, Will Smallbone.

Southampton fans will tell you that they have fond memories of FA Cup clashes with Manchester United, having beaten them in the final in 1976 to win their only major trophy.

The spirit of that side was carried into an FA Youth Cup tie at Old Trafford last week, when the Saints came from behind to win 2-1 and secure safe passage to the fourth round, where they face a trip to Wigan in mid-January.

Having gone 1-0 down thanks to a brilliant goal from United’s Dutch sensation, Tahith Chong, the southerners were level through a brilliant strike from 17-year-old O’Connor.

With five minutes of normal time left, up stepped Smallbone with a superb solo effort from range to steal the show for the Saints, a goal that he was more than happy to share on Instagram:

The 16-year-old midfielder, who describes himself as a technical player, with the ability to pick a pass with either foot, has been at the club since the age of eight.

The Basingstoke born youngster, who has grown up a Saints fan, has bagged himself four goals in 14 outings from midfield for the U18’s this season.

Southampton have a well documented record of producing young talent, with the likes of Gareth Bale, Matt Le Tissier and Alan Shearer all having come through the ranks.

Whether or not Smallbone will reach their heights is yet to be seen, but there is no doubt he is a player too keep an eye out for over the next few years.