Southampton’s highlight of the Premier League season so far….. 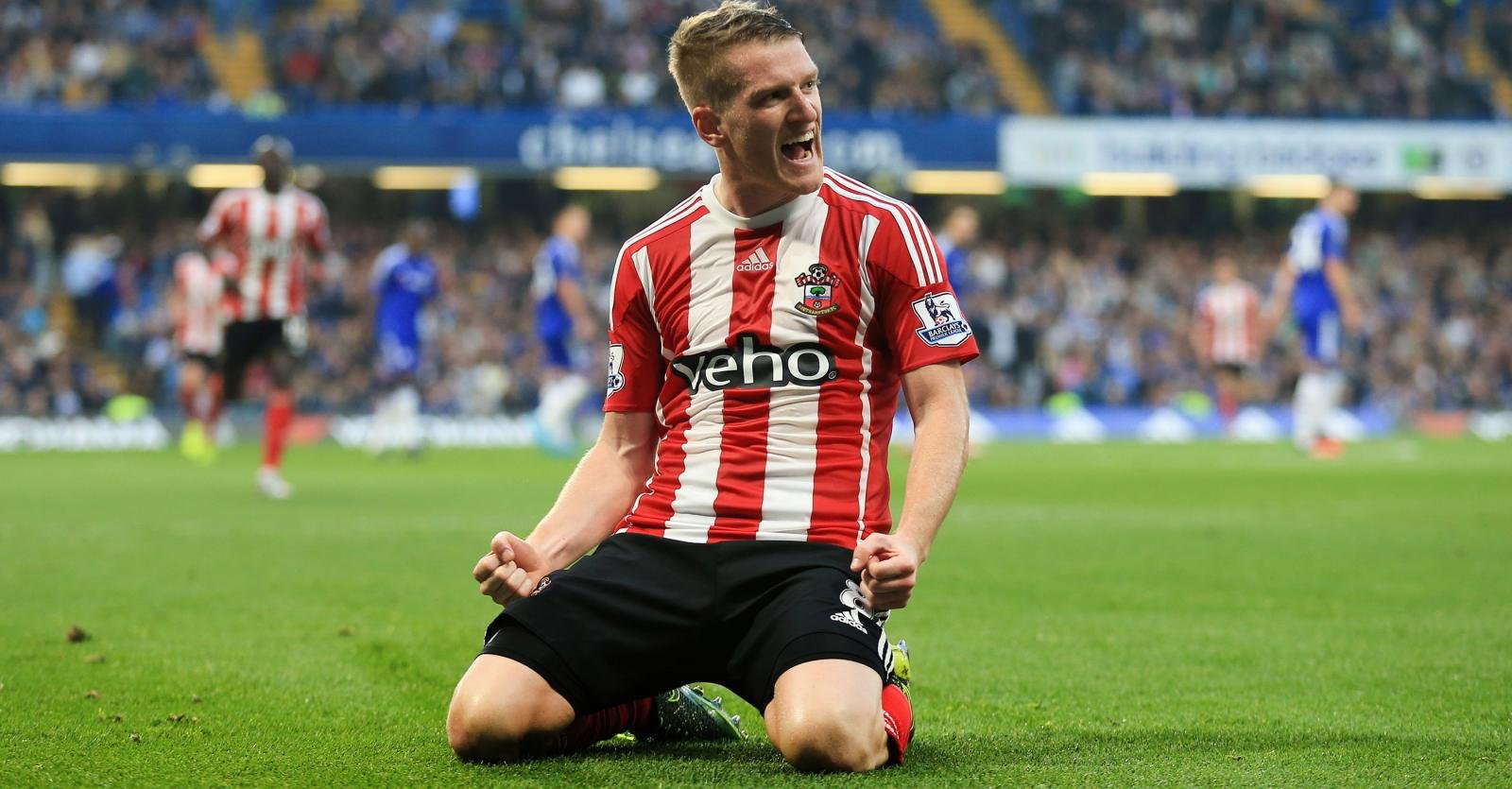 Despite the summer departures of Nathaniel Clyne and Morgan Schneiderlin, Southampton have once again made a decent start to the Premier League season.

Ronald Koeman’s men are in the race to qualify for Europe again and their 3-1 win at champions Chelsea proved they are not afraid to attack England’s ‘elite’ clubs on the road.

Yes the Blues have struggled beyond belief this term, but when Willian’s free-kick found its way into the back of the net many expected Jose Mourinho’s side to go on and secure the three points.

However, Saints hit back, striking three times in what was their first victory at Stamford Bridge since 2002.