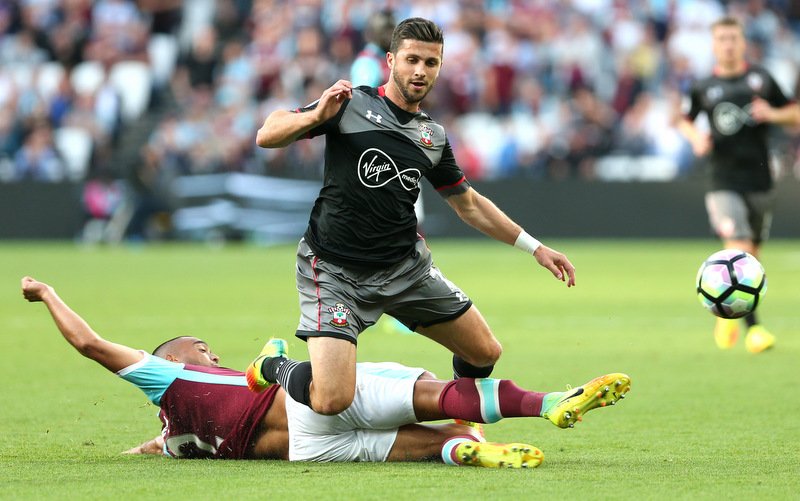 West Ham United are reportedly interested in signing Republic of Ireland international striker Shane Long this month, according to the Telegraph.

The Premier League side, who suffered a 1-0 defeat to the hands of defending league champions Leicester City on New Year’s Eve, have been linked with the Southampton forward if they fail to land first-choice target Jermain Defoe from Sunderland during the January transfer window.

The 29-year-old, who has 71 international caps for his country and starred for Ireland at Euro 2016 last year, has scored just one goal and provided two assists in 22 appearances in all competitions for The Saints so far this season.

Long, who arrived at St Mary’s Stadium back in August 2014 following his reported £12m move from Hull City, is wanted by Hammers boss Slaven Bilic in the second-half of the 2016-17 campaign to help steer the club away from relegation come May.

The Irishman has scored 21 goals in 95 games for Southampton overall.