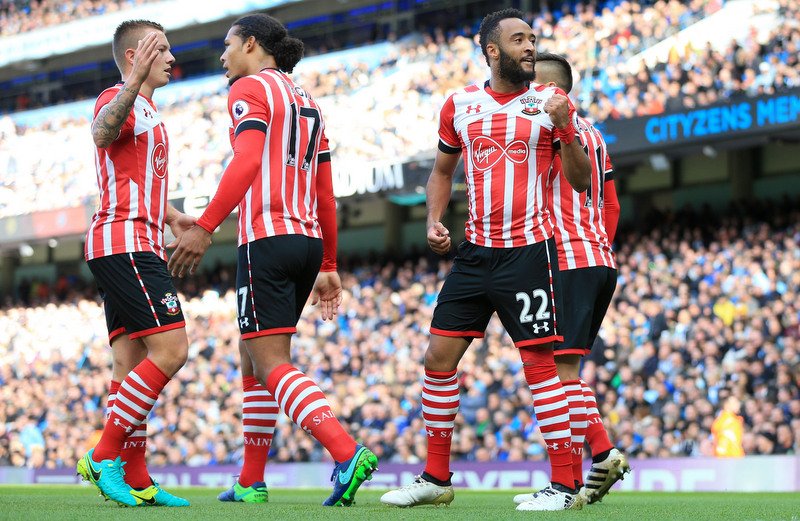 Claude Puel’s Southampton host Tottenham on Wednesday in the first of two matches to conclude their 2016.

The Saints dropped to eighth as a result of the Boxing Day results, but they know that victory over Mauricio Pochettino’s Spurs at St Mary’s will send them back above Everton into seventh, and six points behind Manchester United in sixth.

Puel’s side go into Wednesday’s encounter against their former boss having won three of their last five Premier League matches, the latest of which was a 3-1 success over South Coast rivals Bournemouth on December 18.

The Saints have won six of their 17 league matches so far this season, but have only lost five times, of which only one was at St Mary’s when league leaders Chelsea won 2-0 back in October.

Puel is looking to lead Southampton to a fourth consecutive top half finish in the Premier League, and would love to at least match last season’s sixth place come May.

In what has been a fine year for the Saints, which has seen them return to Europe for the first time in 12 years and reach the last four of the League Cup, we thought we’d take a look back and review their year by selecting their top THREE matches of 2016…