Southgate should give these 3 England players a chance against Germany 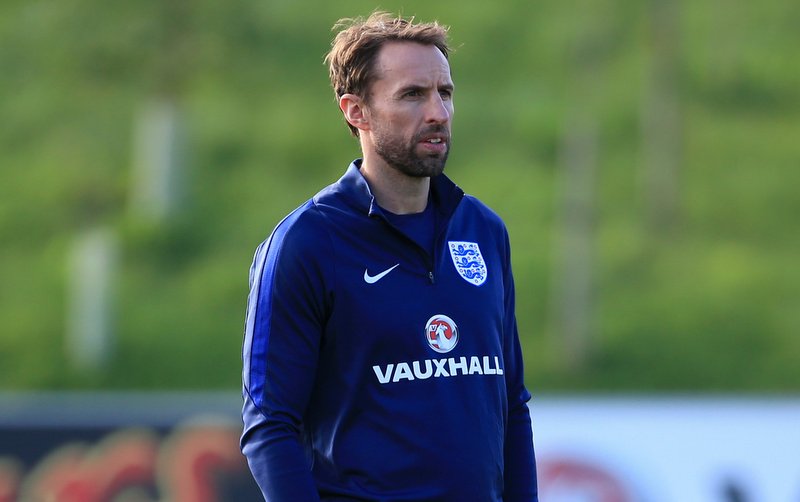 The 46-year-old took over as caretaker boss back in September following Sam Allardyce’s departure, and during his stint in charge, he led England to wins over Malta and Scotland, and draws against Slovenia and Spain.

And the FA decided that the former Middlesbrough boss was the right man for the job, and they will hope that Wednesday night is the first of many high-profile clashes during his reign.

Southgate sprung a few surprises in his 26-man squad for Wednesday’s game, as well as their clash with Lithuania on Saturday, with the likes of Jermain Defoe, Luke Shaw, and the uncapped Southampton duo of James Ward-Prowse and Nathan Redmond included, yet there was no place for Arsenal’s Theo Walcott.

Nonetheless, the England manager will be hoping to see a good performance against Joachim Low’s Germany on Wednesday night in what will be a good measure of where England are at under their new boss.

He may even give some fringe players an opportunity in Dortmund, so here are THREE England stars who deserve a chance against Germany on Wednesday…