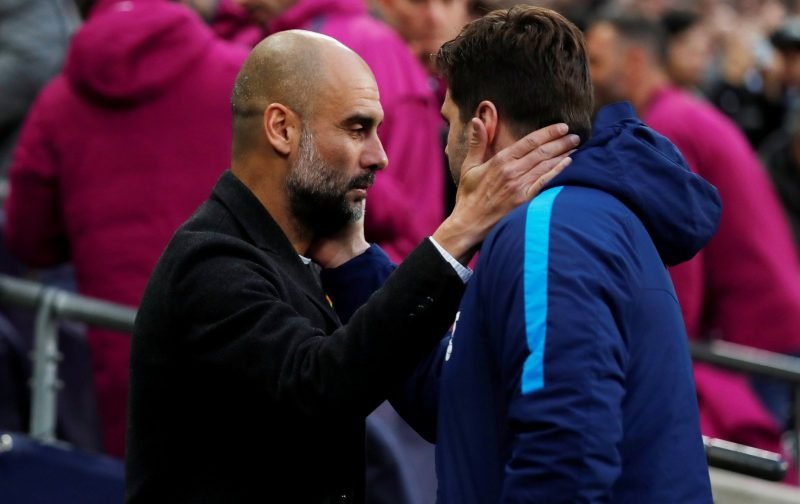 Tottenham Hotspur and Manchester City are in a race for the signature of Toulouse teen star Adil Taoui, according to Foot Mercato.

The 17-year-old has impressed for the Ligue 1 club’s Under-19s and France’s Under-16s side, scoring a combined five goals this term.

Now, despite having yet made his senior debut, the forward’s eye-catching performances have reportedly attracted interest from Spurs and the Cityzens.

It’s thought the Premier League duo would have to pay around £4.5million to bring the exciting Taoui to England.

However, Toulouse will not be in a hurry to sell their starlet with his current contract at Stadium Municipal not expiring until 2021.