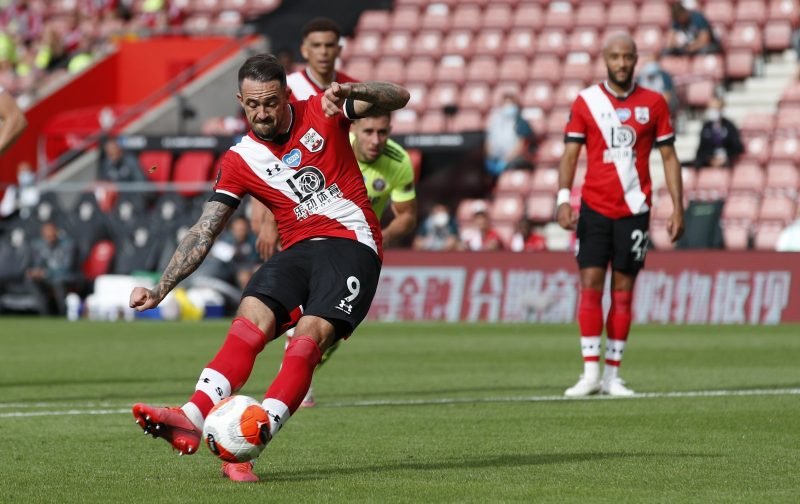 Southampton have blocked an approach from Tottenham Hotspur to sign star striker Danny Ings, according to reports.

The 28-year-old was one of the best performers in the Premier League last season, scoring 22 goals for the Saints.

This saw him earn a recall to the England squad for the recent Nations League matches, where he was introduced as a substitute against Iceland.

According to talkSPORT, Spurs have made an official enquiry into the goal-getter’s availability.

Jose Mourinho has made it no secret that he is looking to add a central striker to his squad with just Harry Kane his only natural option in that position. 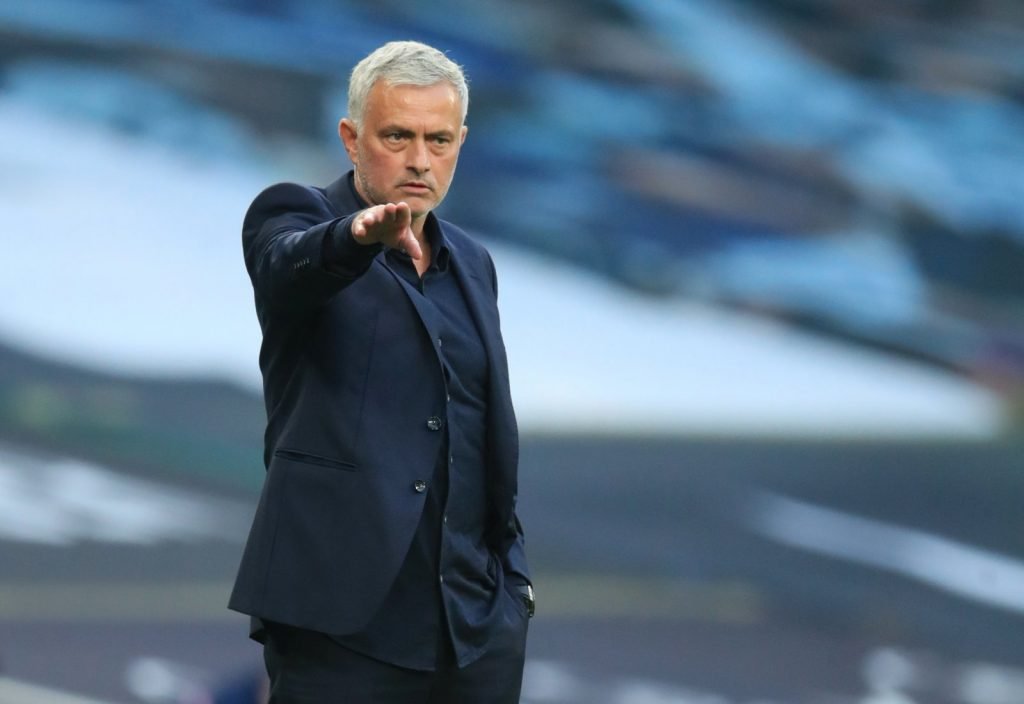 Mourinho is looking to add a striker to his Spurs squad.

However, it’s claimed that Southampton unsurprisingly turned down Tottenham’s approach as they have no intention of selling the player who’s netted 43 times in the Premier League in his career.

Since moving to St Mary’s from Liverpool – initially on loan – in August 2018, Ings has scored a total of 33 goals in 67 matches for the Hampshire side.